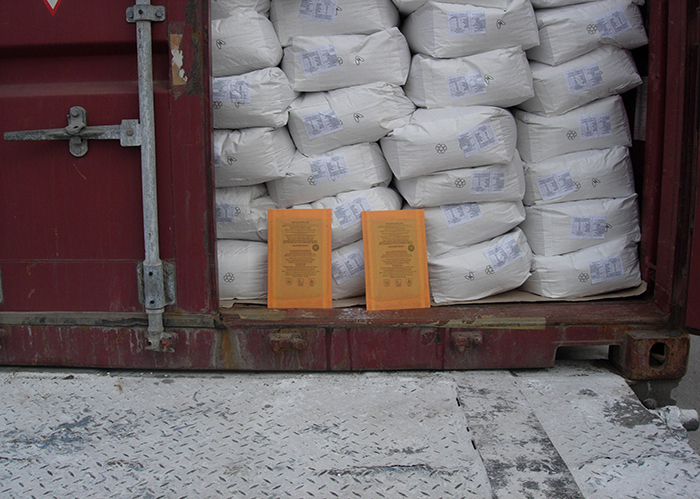 Chinese regulators have reduced the Zika-prevention requirements for US exports to China several times since they were first announced.

Chinese authorities have backed off a mandate that all containers arriving in China from the United States must comply with special rules designed to prevent the spread of Zika, and instead say the mandates will apply only to vessels leaving Florida — the state most seriously affected by the disease, US officials say.

The updated rules mean that only vessels and containers that originate in Florida need to be disinsected — which can include spraying with chemicals, trapping, air curtains, or other integrated pest management techniques — to combat the disease, which is spread by mosquitos, the US Foreign Agricultural Service said.

The decision will please shippers from states other than Florida, who worried that the rules could mean shipping delays and added costs. Although other states have seen cases of Zika, it is not considered such a serious issue because few — if any — are the result of the disease spreading on US soil, and instead stem from a resident getting infected while travelling abroad to a country where Zika is prevalent.

The Agriculture Transportation Coalition, a Washington D.C.-based trade group, said it was glad to see that China had adopted an approach that “limits certification measures to those regions that have experienced Zika outbreaks.”

“While we continue to evaluate best certification practices for Florida-exporters, our agriculture and forest products members shipping out of all other regions in the country are greatly relieved that this impediment has been removed,” said Abigail Struxness, program manager for the coalition.

China’s General Administration of Quality Supervision, Inspection and Quarantine made its decision based on research that showed the “low risk of Zika transmission through shipments of cargo,” said the US Foreign Agricultural Service.

“However, if during the course of routine sampling and inspection, local CIQ officials discover any adult mosquitoes, eggs, larva or infected cases, the vessel and its contents will be subject to the full Zika requirements,” the service said in a Sept. 2 update. Vessels that load or unload in Florida will be subject to the rules, the service said.

The decision is the latest step back by Chinese authorities, who initially required that US exported containers entering China would have to be fumigated, or quarantined, if the shipper did not provide a Mosquito Eradication Certificate.

Chinese authorities later dropped the fumigation requirement, saying the goods could be disinsected, a less costly and extensive process, and that the eradication certificate did not need to be generated by a government department. In addition, the rules did not apply to goods kept at a temperature below 59 degrees.

Still, the rules confused shippers, some of whom questioned the need for the rules for containers originating in states that had shown no sign of Zika.