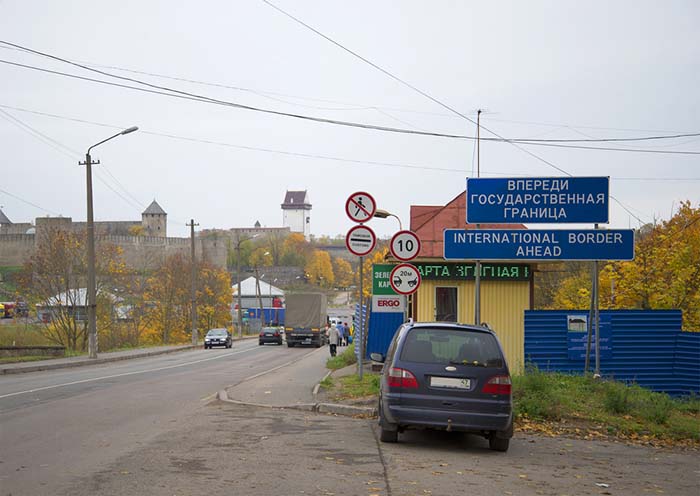 It will soon be more expensive to haul goods through border crossings such as this one pictured at the border of Russia and Estonia.

Shippers using road or rail to get goods into Russia from another country will have to pay a new fee as of Jan. 1, 2017.

The fees will be based on the tonnage hauled by trains and trucks, and the exact amount of the fee will be announced later in the year.

Shippers have criticized the planned fee, saying it will increase costs for themselves as well as consumers. However, some would not mind the fee, if the government could ensure faster border crossings, said Ivan Semenov, director of Shelkovya Odezhda, which distributes EU-made clothing in Russia.

The fee will be used to modernize the country’s border crossings, which need $4 billion in investments, according to the Russian Ministry of Transport.

The decision to levy fees on truck moves could become a damper on China-Russia truck trade, which has been booming this year. Volume through the first eight months of 2016 has already exceeded the 1.9 million tonnes that moved by truck between the two countries in all of 2015. In the first eight months of 2015, traffic amounted to just 1.3 million tonnes.

While many shippers have expressed displeasure at the fees, those involved in transshipment are the most upset because they fear that they may end up having to pay twice.

Total traffic statistics including imports, exports, and transshipment for truck and rail traffic in Russia through September are not yet available.