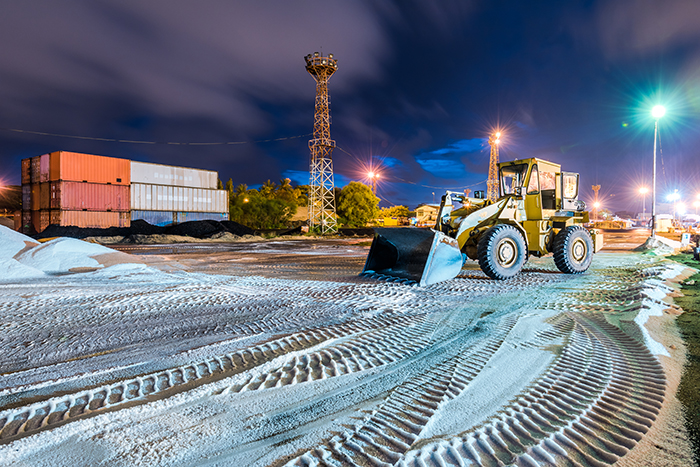 The establishment of the National Secretariat of Ports is a win for Brazil's port lobby.

The creation of a National Secretariat of Ports (NSP) within Brazil’s Ministry of Transport, Ports, and Civil Aviation (MTPAC) should help the government push ahead with its $10 billion-plus port concession process.

Brazil formerly had an independent port ministry, Secretaria Especial dos Portos (SEP), that oversaw the development of the country’s ports, but the SEP was folded into the MTPAC as part of a government effort to reduce the number of ministries. That move led to fears that the ports sector would be ignored, but the NSP has given the industry hope that it will have a group of individuals dedicated to developing Brazil’s ports.

The NSP will have jurisdiction over areas formerly covered by the SEP, most importantly to draw up new port concessions and approve port expansions, as well as new areas of power, including dredging, which is about to be privatized in Brazil. The NSP will have four divisions: the Department of Port Infrastructure and Environmental Management, Planning Logistics and Property Management, Dredging Services, and Granting of New and Extension of Old Concessions.

The formation of the NSP is “fantastic,” according to remarks of Wilen Manteli — the president of the Association of Brazilian Ports and Terminals — in a local Brazilian newspaper, but Manteli cautioned he needed to see more details and said a key issue that would determine the NSP’s effectiveness is who ends up running it.

That sentiment was shared by Robert Grantham, a shipper consultant and director of Solve Shipping.

“It makes a lot of sense to do this and now we have to wait to see if the nominated head is a politico [political appointee] or a technico [someone with a technical background in the transport ministry civil service],” said Grantham, who used to be country manager for Cosco Container Lines and commercial director at the Port of Itajai.

The NSP is more of a “sub ministry,” and its formation is meant to help the MTPAC restructure the port sector to fit better into the overall logistics structure of MTPAC, he said.

The formation of the NSP is a victory for Manteli and his group, which had lobbied Brasilia hard for the port sector to have “special treatment” under the umbrella of the MTPAC and return power to the ports themselves.

The SEP was established in 2007 and most notably carried out a successful national dredging program, but since 2013 the agency had become rudderless, according to a Santos-based port consultant.

Much of the blame for the SEP’s ineffectiveness in that time can be traced to the flawed Port Law of 2013, which robbed the agency of the ability to draw up and administer port concessions, transferring that power to the MTPAC.

The MTPAC since 2013 has helped initiate five different waves of port concessions, involving more than 30 different terminals, and all but four have failed.

“Although the NSP will not have all the powers that SEP had, it will have most of them, and whoever is appointed to head it up will have a lot of power over the sector,” said the port consultant. “I think this is great for all port users and service providers.”

Global Shipping Outlook: A Sneak Peek at 2021
Port Performance North America: Managing Cargo Flow During a Pandemic — and Beyond
END_OF_DOCUMENT_TOKEN_TO_BE_REPLACED