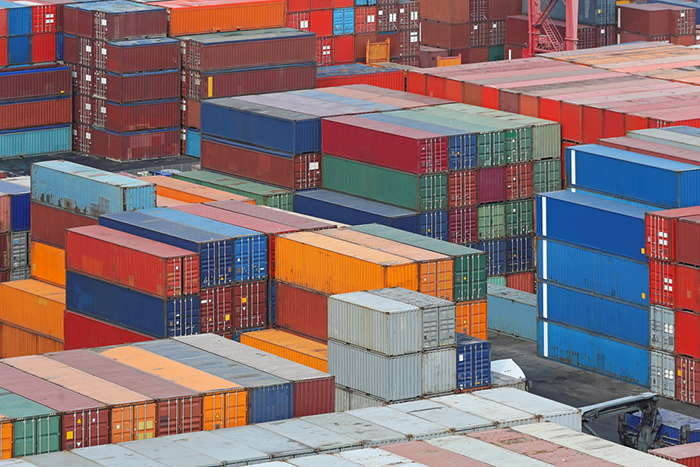 The reforms are aimed at speeding along India's Sagar Mala port-led development program.

India is taking measures to reform its marine terminal bidding process as it seeks to attract more private investment to the port sector.

The government released details of a proposed new model concession agreement, or MCA, that it says addresses the ambiguities in the existing model agreement and provides for a more equitable allocation of project risks.

The draft MCA also provides for compensation if laws, including environmental and labor laws, should change. Compensation will also be available if the imposition of new taxes and duties were to affect the financial viability of projects. This excludes what is termed “new direct tax.”

“This will help the concessionaire to get compensation for all material changes in law,” the Ministry of Shipping said in a statement.

A key proposed change to the current model agreement is to give investors the possibility to exit projects earlier. Concession holders currently have to maintain equity holding in project special-purpose vehicles for six years, but the new MCA would allow them to exit after just three years if performance parameters are already achieved.

“The bidder shall be entitled to approach the port proposing a new entity/consortium meeting the eligibility criteria as prescribed in bid documents for the project,” the draft MCA says.

The proposed reforms are aimed at bringing more private investment to ports as required by the country’s Sagar Mala development initiative. Sagar Mala is centered on the modernization of Indian ports and other infrastructure to move goods quickly, efficiently, and cost effectively.

The plan also calls for hinterlands to be industrialized and lead economic transformation of the country’s coastal regions.

The program envisages spending of between $10 and $11 billion on port upgrades over the coming five years, adding up to 1,500 metric tons per annum in capacity and including the development of several new greenfield ports. A further $3 billion or more is to be spent on dozens of last-mile port-rail links.

On the project financing side, an important amendment to the proposed model agreement allows for operators to issue bonds to refinance debt after one year of operation.

The agreement also gives concessionaires greater discretion on some operational issues, including the possibility to allow preferential berthing to shipping lines on the basis of priority berthing pre-agreed with the port authority.

It is specified that operators are free to deploy upgraded capacity equipment and facilities to achieve higher productivity and improved utilization of assets, the entitlement to which is ambiguous under the current agreement. Charges for use of additional land, utilities, and services provided by the port to operators are also to be reduced.

A provision for review of the concession agreement at the end of 15 years is also included in the new MCA.