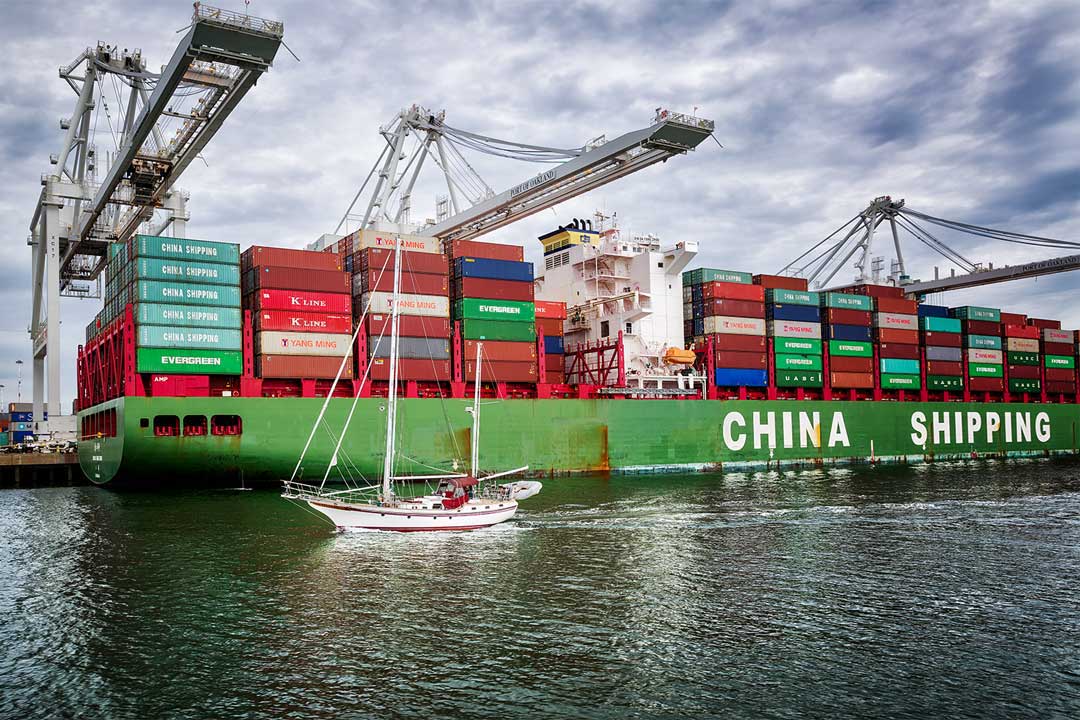 The FMC wants to hear from supply chain stakeholders about whether ocean carriers sometimes charge the wrong parties for detention and demurrage. Photo credit: Shutterstock.com.

The US Federal Maritime Commission (FMC) has begun an inquiry into how ocean carriers assess fees, such as detention and demurrage, and whether they are incorrectly holding other transportation providers liable for penalties that should be paid by beneficial cargo owners (BCOs).

The Oct. 7 notice of inquiry begins a 30-day process in which any interested party can submit comments to the FMC. At issue is the term “merchant” in the standard contracts between BCOs and ocean carriers, and whether “merchant” can be extended to mean third parties outside of the contract, such as trucking companies, freight forwarders, and other third-party logistics providers.

The inquiry is an offshoot of the FMC’s investigation into detention and demurrage practices. The agency in May urged ocean carriers to bill the correct party when BCOs failed to promptly retrieve and return containers, but did not prescribe specific rules to follow. Since then, however, the Agricultural Transportation Coalition (AgTC) and the New York/New Jersey Foreign Freight Forwarders & Brokers Association told the FMC that nothing has changed.

AgTC argues that carriers should impose detention and demurrage penalties only on the importer or exporter. The freight forwarders association argues the ocean carriers are defining the term too broadly and billing their members incorrectly. Harbor truckers have also complained to the FMC that they are being charged when the fees should go directly to BCOs.

“Allegations have also been received that [ocean carriers] threaten to discontinue allowing such third parties to provide service for future shipments unless amounts due on current shipments are paid,” the FMC wrote in its Oct. 7 notice. “The purpose of the inquiry is to determine whether such carrier enforcement (i.e., seeking to collect freight and other charges) is unfairly or unjustly wielded against third parties who have not directly contracted with the [ocean carrier].“

The deadline to submit comments for the inquiry is Nov. 6.

Ever Given arrives in Rotterdam four months after Suez blockage

Port of Houston aims for Thursday reopening after gate outage

Solving for Uncertainty: A Guide to Variable Transportation Budgets
END_OF_DOCUMENT_TOKEN_TO_BE_REPLACED