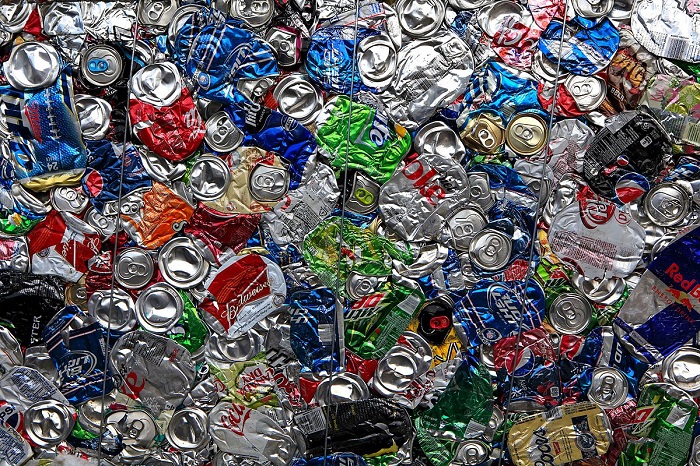 US port officials say President Donald Trump’s planned steel and aluminum tariffs threaten two of their top breakbulk commodities and could hurt exports by inviting other countries to retaliate against US products.

“My greatest fear all along has been that an action like this could lead to retaliation that could affect our exports. I’m afraid that’s where it could lead us,” said Jimmy Lyons, CEO at the Alabama State Port Authority. “In a trade war, there are no winners.”

Trump’s abrupt announcement Thursday of plans to impose tariffs of 25 percent on steel and 10 percent on aluminum followed Commerce Department reports last month that argued US producers of those commodities were being unfairly hurt by imports. The HS codes that were the focus of those reports represented 1.2 percent of US containerized import volume in 2017, or 282,994 TEU, according to data from PIERS, a sister product of JOC.com. The volume of these commodities rose 15.2 percent last year.

Steel and aluminum are important cargoes at US ports on the Gulf, East, and West coasts and the Great Lakes. Top steel gateways include Houston; Mobile; New Orleans; Delaware River terminals; Brownsville, Texas; and several ports in the Pacific Northwest and Great Lakes.

Alabama’s Port of Mobile handles about 5 million tons of steel annually, including about 3 million tons of imported slabs, many of which are processed into coils or other products and exported, primarily to Mexico. In 2015, the port opened a terminal for steel shipments.

Lyons said that in addition to inviting retaliation, the proposed tariffs could make US exports more costly and less competitive. “It could drive up manufacturing costs for many products, including the automotive industry that is so important to my state,” he said.

Port officials cite former president George W. Bush’s 2002 temporary imposition of tariffs of up to 30 percent on a more narrowly targeted list of products. Trump’s tariffs would apply across the board under Section 232 of a Cold War-era trade act designed to support national security.

Roger Guenther, executive director at Port Houston, which handled 3.7 million tons of steel last year, said past tariffs have hurt cargo volume. “As a result, we are concerned that the proposed 25 percent tariff on steel cargo could decrease cargo volumes creating a detrimental impact on local jobs and the economy,” he said. “ We urge that the matter continue to be reviewed.

At New Orleans, where steel accounts for more than one-third of the port’s general cargo volume, steel imports plunged 46 percent during the year after the 2002 tariffs, which were rescinded after complaints from ports and steel-using manufacturers.

About 80 percent of New Orleans’ steel imports are moved up the Mississippi River on barges. Many of these barges then carry southbound shipments of bulk grain for export. Sixty percent of US soybean exports move through lower Mississippi grain elevators, chiefly in the Port of South Louisiana between New Orleans and Baton Rouge.

At a Commerce Department hearing last July, Bobby Landry, chief commercial officer at the Port of New Orleans, said tariffs that curtail steel and aluminum imports could have unintended consequences for US agriculture exports.

“Without those barges moving upriver, the cost to transport US grain increases, making US agricultural products less competitive with those in other producing countries like Brazil and Russia,” Landry said.

Steel and grain shipments also have a symbiotic relationship in other port regions, including the Pacific Northwest and the Great Lakes, where carriers balance bulk grain backhauls with steel imports in order to make the round-trip voyage profitable.

A Martin & Associates report released last year by the American Institute for International Steel said steel tariffs could reduce the number of ships available to carry US grain exports and generate a “ripple effect” on agriculture that costs thousands of US jobs.