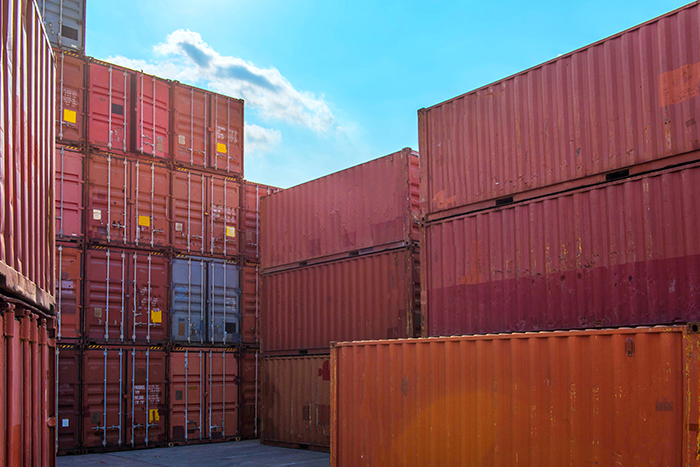 Japanese imports are expected to perform better than exports in fiscal 2017.

It will be the second consecutive annual increase after Japan’s container trade shrank 2.6 percent year-over-year in fiscal 2015 amid sluggish exports and imports.

For this fiscal year, which began April 1, container exports will rise 1.7 percent year-over-year to 5.8 million TEU, while imports will increase 2.3 percent to 7.2 million TEU, NRIC predicted.

Export growth will be mild in fiscal 2017 amid moderate global economic growth, and exports will remain brisk to the rest of Asia, but could lose steam to Europe and the US depending on political developments in those regions and their approach to protectionist trade policies. The Japanese yen’s strengthening against the US dollar and the euro could also put a damper on export growth to the United States and Europe.

The United States retained its status as Japan’s biggest export market for the fourth straight year in 2016, as rival China saw its economy continue to slow down, but China remained by far the biggest source of Japanese imports in 2016.

NRIC said that imports will post mild growth in fiscal 2017 on the back of stronger consumer spending, firm corporate capital investment, and the yen’s rising trend.

Consumer spending and corporate capital investment are two major engines of economic growth in Japan, and imports of consumer goods will remain strong, while those of machinery and equipment will be firm, NRIC said.