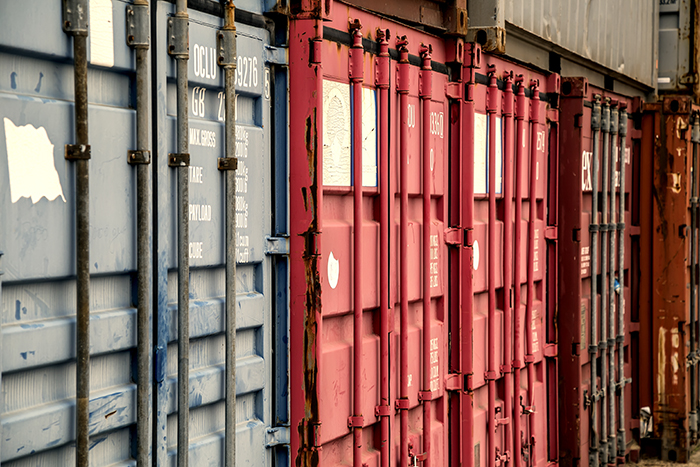 Asia led much of the growth in the second fiscal quarter. Photo credit: Shutterstock.

Indices measuring the health of Japan’s import and export container trade both showed improvement in the second fiscal quarter, with imports gaining the most.

The measure for exports increased by 2 points on a quarter-to-quarter basis from July to September, to 7, while that for imports surged from negative 2 to positive 9, according to Nittsu Research Institute and Consulting Inc. (NRIC), a subsidiary of Nippon Express that conducts the survey of individual industries’ cargo movements.

The export sector with the best results in the July-to-September quarter was pottery, soil, and stone, which stood at 50. Metal products were second at 17, while the steel and nonferrous metals industry were at 16, followed by food and drink at 14.

Asia is leading much of the growth, as the index for that market inched up to 8 from 7 in the preceding quarter. The survey found 23 percent of respondents had boosted their exports to Asia while 15 percent had reduced them.

The pottery, soil, and stone industry also led in imports, with 38, followed by wood and furniture at 20. The index for the pulp and paper industry remained the lowest among the 14 industries covered by the survey, at negative 11.

The survey covers 2,500 major Japanese manufacturing and wholesale companies, and is based on the percentage of respondents that increased their shipment volumes except those that said their volume decreased compared with the same period last year.

NRIC received replies from 964 companies in the latest transport survey, or 38.6 percent of the approximately 2,500 companies polled, which also found Japanese industry is optimistic about its prospects in the October-to-December quarter.

Some 26 percent of exporters said they will increase their shipment volumes year over year, while 15 percent said their volumes would decline and 59 percent expected volumes to be flat.