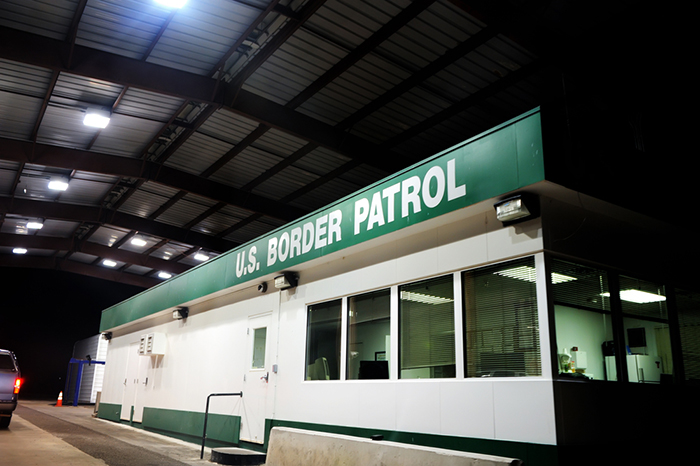 PALM SPRINGS — Customs and Border Protection directors Friday urged West Coast brokers and forwarders that haven’t done so to begin filing trade documentation through the evolving “single window” initiative that CBP and several participating government agencies have established, even though mandatory electronic filing is still more than four months away.

The “single window” concept has huge potential for streamlining the filing of import and export documentation. Each agency has its own particular forms and documentation requirements, and its own system for receiving and processing the documents. Under the single window, the trade community will file through a single portal in order to reach all of the agencies that have filing requirements for various types of shipments.

CBP is urging importers, exporters, customs brokers and forwarders to participate in ACE and its single window for two reasons. The Customs’ initiatives will help the federal agencies involved in processing trade documentation do their jobs better, and the programs will provide actionable reports to the trade community easier, faster and in a more comprehensive format than ever before.

“The single window is our opportunity at CBP to make life better for you,” Brenda Brockman Smith, assistant commissioner, office of international trade, told the annual Western Cargo Conference of freight forwarders and customs brokers Friday in Palm Springs.

The mandatory filing of entry and entry-release documents to CBP and other federal agencies, known as participating government agencies, that are involved in processing trade documentation was supposed to take effect on Nov. 1. However, the date was pushed back to Feb. 28, 2016, when it became apparent in August that many importers, exporters, brokers and forwarders, as well as software programmers and some of the government agencies themselves, wouldn’t be ready, Smith said.

Nevertheless, CBP already has the capability of processing documents at the time of entry, as well after the shipments have been released, and in fact has been running several pilot projects to entice the trade community to get used to filing those documents electronically. CBP’s goal is to educate forwarders, brokers and their exporter and importer clients to become comfortable with electronic filing before the legacy systems are turned off and the trade community has no choice but to file through ACE and its single-window component.

The trade community’s response has been spotty. The entry-summary function at the end of the transaction has been running for three years but only 65 percent of entry summaries are filed electronically. The entry-filing pilot at the time of entry of the shipment into the country has been up for some months now, but participation is about 10 percent, said Deborah Augustin, acting executive director of the ACE business office.

The single window, which will eventually include dozens of federal agencies with regulatory involvement in trade matters, has been progressing even more slowly as a number of those agencies have not fully-developed their electronic capabilities, she said. Several of the PGAs are expected to be ready for mandatory filing by Feb. 28, and many of the others will be ready to participate by the summer of 2016, Augustin said.

Sandra Langford-Coty, vice president at Barthco International, dba OHL International, said that under ACE and the single window, the trade will be required to file fewer data elements, CBP release for each filing will take two minutes or less and the system will generate a wealth of reports and information the trade can use. “How is that not good?” she said.

Therefore, both Customs managers and customs brokers urged brokers who have not yet begun to file through ACE to get started soon by joining in the pilot projects, and to encourage their clients to do become familiar with electronic filing as well. Since CBP and the PGAs are still working to turn the pilots into finished programs, there is time for the trade community to help the government develop programs that are responsive to the needs of importers, exporters and brokers.

“We all have the responsibility to make this work, to make trade more predictable. It’s in our interest to make it work,” said John Leitner, CEO and president of W.J. Byrnes Co.