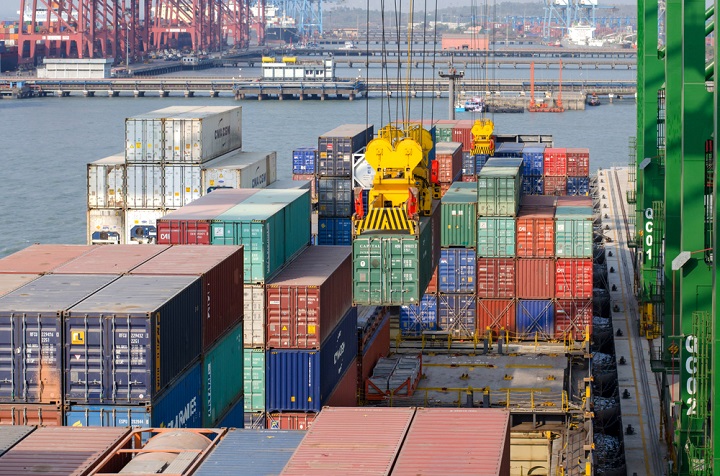 After a prolonged debate, India’s lawmakers have released revised draft tariff guidelines for private terminal operators unfairly disadvantaged by a flawed/complicated revenue-sharing model that the government applied to concession contracts awarded in the initial stages of port privatization, i.e., from 1997 and 2009.

That list, under the 2005 tariff rules, encompasses 15 build-operate-transfer (BOT) projects — a public-private-partnership development program that kicked off in 1997 when P&O Ports opened the Nhava Sheva International Container Terminal (NSICT) at Jawaharlal Nehru Port Trust (JNPT). (P&O Ports was acquired by DP World in 2006.)

The policy change stems from long-running stakeholder concerns that the 2005 cost-plus price method prevents terminals from maximizing productivity after their investments, as revenue earned from volume handled over and above stipulated minimum guarantees is factored in when the regulator Tariff Authority for Major Ports (TAMP) sets tariffs every three years. This price-fixing method results in downward rate revisions — sometimes very substantial revisions — and to avoid that problem, terminals tend to underperform by adjusting capacity in tandem with committed levels.

Authorities believe the revised “tariff guidelines 2019” will create a more conducive operating environment for initial concession holders. However, as benchmarking older operators with newer entrants was problematic, given the equipment quality differences, authorities have proposed allowing a 16 percent return on “gross fixed assets” employed — akin to how price is determined for terminals governed by the 2013 rules — under the new 2019 framework. This contrasts with the 2015 tariff program that provides a 16 percent return on net investment — meaning the current cost of capital employed.

“The net block of assets reduces on a year-on-year basis, on account of charge of depreciation, thereby reducing the return earned by the BOT operators. By providing return on gross block of assets, this [anomalous] position would be neutralized,” the draft paper stated.

Further, authorities said terminal operators migrating to the 2019 tariff policy will need to adhere to all their other service commitments outlined in existing concession contracts, along with supplementary contracts regarding the above tariff change.

“This is a broad tariff policy framework. The TAMP will, in consultation with all the concerned BOT operators and major port trusts, issue working guidelines along with the formats for filing the proposal to operationalize this tariff guidelines framework,” the document stated.

Those draft guidelines have been circulated to various stakeholders, who can file their comments until Jan. 21, industry sources told JOC.com.

APM Terminals-operated Gateway Terminals India (GTI) at JNPT and PSA International’s Tuticorin Terminal (South India) are among the well-known companies governed by the 2005 tariff regime, but the impact of those glaring complications has been more severe on DP World, given its multiple terminal locations.

The issue has also involved years of litigation — by terminals individually and through their local umbrella organization — after TAMP ordered drastic rate cuts at some of these companies, e.g., a 44 percent reduction at GTI and a 28 percent reduction at NSICT in 2012.

“The scale of rates of some of the BOT operators have not been reviewed due to litigation pending in the high courts on the tariff orders passed by TAMP. The surplus/deficit over and above the admissible costs and permissible return, if any, arising during the period of litigation will be subject to the orders of the respective high courts,” the new guideline stated.

While some concerns and questions might still persist, that policy reform is expected to reinvigorate private investor sentiment, as the emerging market economy pursues an ambitious port makeover program for improved supply chain efficiency to support its robust GDP growth forecasts and goal.