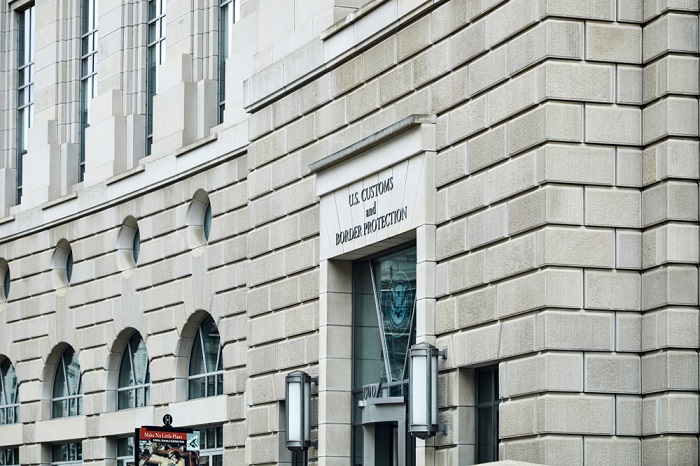 Although it hasn’t happened yet, a disruption due to the shutdown can translate into thousands of dollars in demurrage and detention penalties for beneficial cargo owners. Photo credit: Shutterstock.com.

Shippers are unlikely to see inspection slowdowns at US ports due to the government shutdown, but delays may occur if paperwork is flagged by a federal agency in which staffers are furloughed. Although it hasn’t happened yet, a disruption due to the shutdown can translate into thousands of dollars in demurrage and detention penalties for beneficial cargo owners (BCOs).

The problem is in Washington, where no one is available to resolve a discrepancy in customs clearance. Customs and Border Protection (CBP) inspectors remain on the job because they are essential employees, but staff is thinner in the Washington, D.C. headquarters.

BCOs will have different experiences based on which federal agency has stop-and-hold authority. Shippers exempt from Section 301 tariffs could incur problems because CBP staff processing their paperwork are furloughed. The Food and Drug Administration (FDA) is funded so operations continue normally. The Environmental Protection Agency (EPA) has minimal staffing working on clearances and pre-arrival approvals for commodities in their jurisdiction, such as pesticides. CBP said it will conditionally release FDA and EPA cargo to maintain fluidity through terminals.

Customs clearance remains smooth and unimpeded for now, according to the National Customs Brokers and Forwarders Association of America (NCBFAA), Airforwarders Association (AfA), and Agricultural Transportation Coalition. Amy Magnus, president of the NCBFAA, applauded the efforts of federal agencies.

“Some of this is because of automation. We’re filing the paperwork properly, so the electronic filing goes through smoothly and we’re receiving releases from CBP and EPA. If the data were to be rejected, then it becomes a challenge to get answers. Luckily we haven’t run into a situation yet,” said Magnus, who is also director of customs affairs and compliance with A.N. Deringer.

She recalls how the process was poorly handled during the 16-day shutdown in 2013. Automation was not as prevalent six years ago as it is today.

“We weren’t getting any responses from EPA the last time, so cargo that was subject to EPA approval wasn’t allowed to proceed inland. It was extremely costly to BCOs. Cargo would arrive in the terminal and sit without any information,” Magnus said.

Impact of a longer US government shutdown

The Chinese New Year in 2019 is on Feb. 5, so surging volume on vessels and airplanes could quickly change the situation if the shutdown lingers.

Brandon Fried, executive director of the AfA, said issues will arise and go unanswered as more freight is moved into the US.

“A difficult question might relate to a complex duty classification situation, or the decision to hold more than one of an importer's containers for inspection based on a hunch,” Fried said. “Forwarders often are the messengers of bad news, informing their customers of the delays which can be quite costly since most of their related costs are chargeable to the BCO.”

If the situation deteriorates, then BCOs confront the dreaded ‘D’ words: detention and demurrage. Free time expires and containers would be subject to daily charges even though truckers cannot legally remove the container. It’s a difficult situation with no right answers.

Shippers would claim demurrage fees are unfair when containers are unavailable for reasons beyond their control, as a petition to the Federal Maritime Commission highlighted. Terminal operators would argue that they aren’t a storage yard. Ocean carriers would point out missed business opportunities because their equipment is tied up. Each would demand compensation for their costs.

Fortunately none of these situations have developed, nevertheless it’s a topic that BCOs should discuss with freight forwarders and non-vessel-operating common carriers (NVOs) if this shutdown lingers into mid-January.