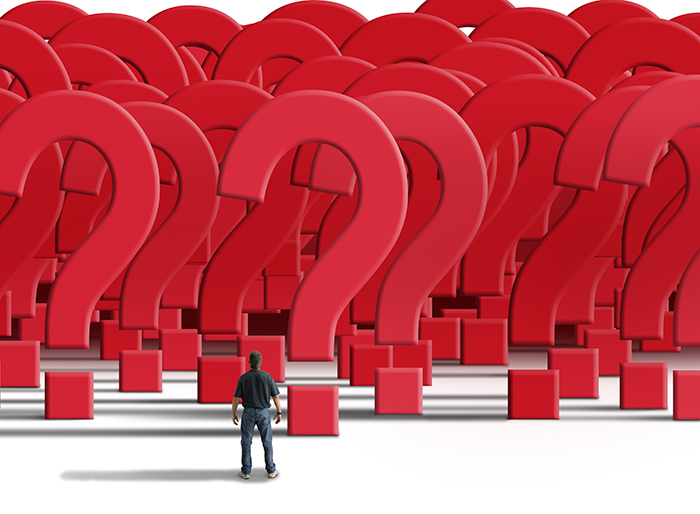 In 2019, as in 2018, the US trade community will face multiple uncertainties generated by the Trump administration’s often unpredictable trade policy, especially with respect to US-China trade tariffs and the impact of a possible new US-Mexico-Canada Agreement.

Until now, “We have all been scrambling to keep up with the changes,” said Amy Magnus, president of the National Customs Brokers and Forwarders Association of America (NCBFAA). “The protectionist agenda has created a lot of additional work.” The conversations about the modernization or reworking of NAFTA “create a lot of uncertainty.”

“There is no easy way for [global] companies to rationally come up with priorities," said Marianne Rowden, president of the American Association of Exporters and Importers, “because it’s almost as if we’ve had 30 years of trade liberalization and globalization, and now all of that is being collapsed at once.”

How do shippers deal with all this uncertainty? Rowden said they focus on identifying where their supply chains have become especially vulnerable because of such tariffs.

For companies that trade a great deal with China, their top priority is often to analyze the potential impact of Section 301 import duties on various Chinese products on their own supply chains. Other companies, such as those that do business with NAFTA partners Canada and Mexico, might focus on the negotiation objectives of the new free trade agreement or on realigning their supply chains elsewhere. A key problem is that “it is difficult to do all of these things at the same time,” Rowden noted.

In the first half of 2018, many global companies focused on assessing the potential costs of any protectionist measures from China or elsewhere. Although the US and China agreed to a truce in early December, putting a pause to President Donald Trump’s plan to increase tariffs from 10 percent to 25 percent on $200 billion of goods from China, trade between the US and China is still uncertain.

A bit of the absurd comes with all of the uncertainty. Magnus stressed that there is a “bizarre juxtaposition” between the Section 301 import duties on goods from China and the fact that if those shipments are valued at less than $800, then none of those US duties apply because of the $800 de minimis threshold set for US imports.

“This is quite curious when you consider the alleged purpose of the 301 duties in the first place — which is to protect American businesses and send a message to China that we are not tolerant of their IPR [international property rights] violations,” Magnus said. “We remain concerned not just that goods can be brought in from China without paying the 25 percent duty, but about IPR violations. If you read the reports from CBP [Customs and Border Protection], the vast majority of IPR violative goods that they’ve discovered have been in the small package environment.”

The higher the duty, the more importers and exporters are being incentivized “to come up with clever ideas to avoid paying those duties — many of which are legal.” One legal way to avoid duty payment is to structure transactions in such a way that they legally can be brought into the US valued less than $800. For example, by selling directly to the consumer in smaller packages with lower value.

What lies ahead in 2019 for the Automated Commercial Environment (ACE)? According to a spokesperson for Customs, the agency is “focused on sustaining all deployed ACE capabilities and ensuring that ACE operates as a highly available and reliable system.” Customs is continuing to “work through additional emerging requirements” as well as securing funding for their further development. “Significant planning is required for anything we build in the system; and funding, resources, policy, and regulations must be in sync in order to move forward on any initiative.”

In fiscal 2018 (which ended Sept. 30, 2018), ACE received $30 million in appropriations for enabling various enhancements, in addition to funding for sustaining the core of ACE. For fiscal 2019, work has begun on some enhancements.

“Each enhancement will require a different level of effort to build. Development and deployment schedules will vary accordingly,” the agency spokesperson said. Customs continues to work through additional emerging requirements and securing funding for their development. For example, the agency is planning to “refactor and modernize truck processing in ACE.” As usual, Customs will continue to solicit input from the trade community regarding these initiatives, which will include setting up working groups to discuss the work ahead.

Both Section 232 tariffs, which provide for additional import duties on steel mill and aluminum articles, and Section 301 tariffs, which apply to billions of dollars of Chinese imports, have placed a significant strain on the resources of Customs and the member companies of the NCBFAA, Magnus said.

“We had to be sure that our software was updated to accommodate all the additional information” needed for both the implementation of ACE and the data involved in collecting those tariffs properly. Thus, even “while you’re trying to fix things that didn’t necessarily work well in the initial deployment of ACE, you’re also having to add all these new programs and new features that were not contemplated” initially, she added.