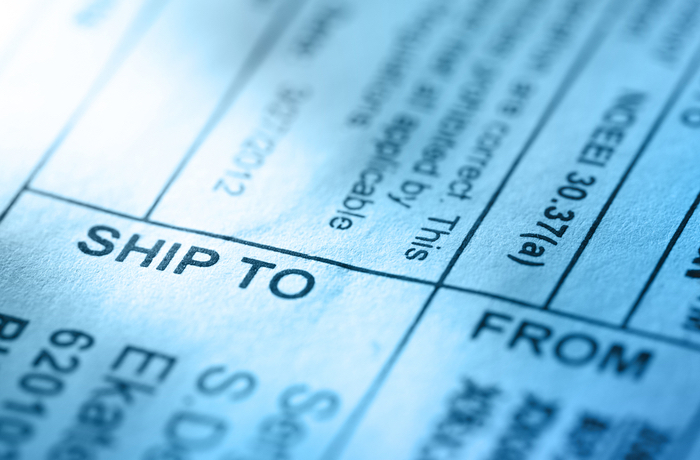 An importer either must pay duties owed to CBP within 10 days of cargo being released or duties, taxes, and fees can be collectively paid via an automated clearing house (ACH). Photo credit: Shutterstock.com.

In an abrupt change, US Customs and Border Protection (CBP) on Thursday said it is no longer considering requests from importers to delay paying duties, which would have helped cargo owners’ cash flow weather the coronavirus disease 2019 (COVID-19).

CBP issued a statement saying it will no longer accept requests to delay duty payments, after notifying the trade community last Friday it would consider such requests on “case-by-case basis.” In the Thursday statement, CBP said it holds the right to allow delayed duty payments under “narrow circumstances,” such as when an importer is unable to make payment due to technology outages or port closures.

An importer must either pay duties owed to CBP within 10 days of cargo being released, or duties, taxes, and fees can be collectively paid via an automated clearing house (ACH) through what CBP refers to as a periodic monthly statement. CBP’s now-canceled approach would have allowed an importer to pay all duties owed in January on Feb. 15.

CBP’s statement did not indicate why it reversed its position on delayed payments, and the agency wasn’t immediately available for comment.

Five steel industry associations on Tuesday wrote CBP to protest its decision to consider import duty delays, saying such relief for US importers would threaten not only national security but US steelworkers producing domestically.

The Department of Commerce has deemed domestically produced steel critical to US national and economic security, wrote the groups, which include the American Iron and Steel Institute (AISI), Steel Manufacturers Association (SMA), Specialty Steel Industry of North America (SSINA), Committee on Pipe and Tube Imports (CPTI), and American Institute of Steel Construction (AISC).

How to Improve OTIF: 15 Tips for On Time and In Full Delivery
END_OF_DOCUMENT_TOKEN_TO_BE_REPLACED