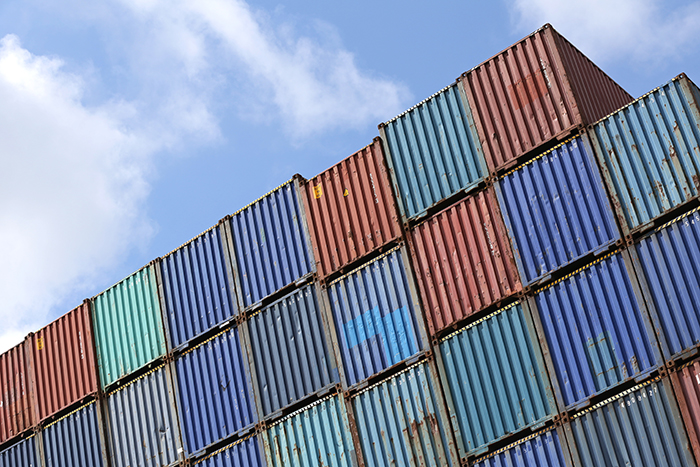 Indices based on a survey of major Japanese companies provide a view into economic sentiment in the country.

Indices measuring the health of Japan’s import and export container trade improved in the first quarter of 2017 from the fourth quarter of 2016.

The index for containerized exports rose to three compared with one in the fourth quarter, while the index for imports improved to negative four compared with negative six in the preceding quarter, according to Nittsu Research Institute and Consulting Inc. (NRIC), a subsidiary of Nippon Express, Japan’s largest international freight forwarder.

The indices track the cargo movements of individual industries and are dubbed the “transport tankan,” after the Bank of Japan’s closely watched “tankan” quarterly survey of business sentiment.

The transport tankan covers about 2,500 major Japanese manufacturing and wholesale companies that respond to survey questions from NRIC that serve as the basis of the indices.

NRIC received replies from 985 companies in the latest transport tankan survey, or 39.4 percent of the approximately 2,500 companies the research firm sent questionnaires.

The latest transport tankan survey also showed that Japanese companies are slightly optimistic about growth in the second quarter.

Encouragingly for exports, the only index in negative territory in the first quarter was for the transport machinery industry at negative seven, the same level recorded in the fourth quarter of 2016.

At 25, the index for the pulp and paper industry was the highest among the 14 manufacturing and wholesale industries covered by the transport tankan survey, followed by that for the food and drink industry, which stood at 20.

The indexes for half of the 14 industries covered by the transport tankan survey on the import side were in negative territory in the first quarter of 2017, with the index for general machinery the lowest, at minus 19.