US Customs plans to take trade facilitation to next level

US Customs plans to take trade facilitation to next level 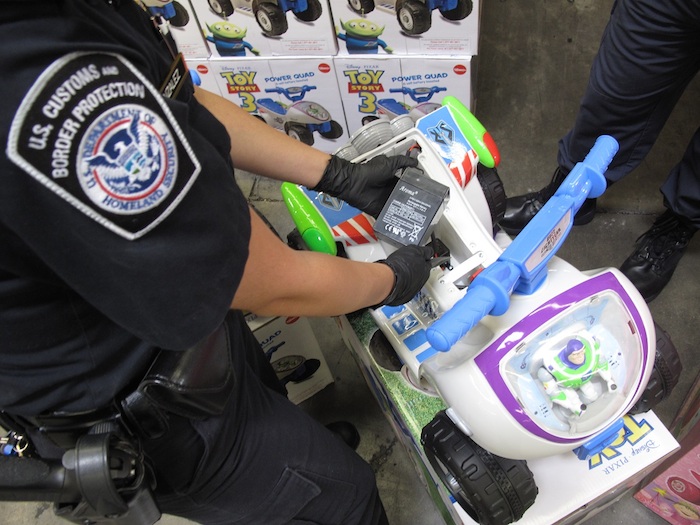 WASHINGTON — The newly appointed head of international trade at U.S. Customs and Border Protection said she wants to streamline regulation, make better use of data and improve employees’ analytical skills to improve cargo trade facilitation. As a result, the agency will be able to better focus its attention on high-risk cargo, giving safe shipments faster clearance.

Brenda Smith’s promotion to assistant commissioner of the office of international trade has been widely welcomed by those in the trade industry; she was key in getting a long-delayed major cargo-processing system back on track. Because of her leadership, the Automated Commercial Environment, a system plagued by cost overruns, is set to be implemented Oct. 1. The new system should bring cost-savings to shippers and expedite shipments.

Smith said she wants to put “current regulations and practices under the microscope” as the agency has “built up a lot of barnacles.” The agency will look to continue not only streamlining its own practices but also how it works with the other 46 government agencies that can slow or hold cargo releases, she said during a media briefing. The agency will also work to ensure that instead of collecting more data from shippers, forwarders and others, it improves its use of existing data, Smith said.

“We need to make sure (the data) is available to employees to make good decisions, and (that) they have the tools to analyze” the information, she said.

Smith also stressed that Customs employees need to better develop their analytical skills, and ability to communicate with each other and officials at other agencies.

The push for more training comes as many in the freight industry worry the agency has lost too many senior officials who understood trade facilitation and the importance of working with shippers, forwarders and brokers.

Kerlikowske said he is working to fill Smith’s former position, executive director for ACE Business, and is confident her team will be able to complete ACE without her direct involvement. Since being confirmed as commissioner about six months ago, Kerlikowske said he is impressed with the “depth of talent” working at the agency and confident in his “bench.”

Kerlikowske, the first Customs chief with congressional approval since 2009, said he realizes what he doesn’t know about trade facilitation and that’s why he’s making sure his team is filled with people that make up for his gaps in expertise.

The former U.S drug czar has made an effort to get a handle on the business and show the trade community he can balance trade facilitation with security. Still, he realizes that this is just the beginning.

“We are trying to solidify a lot of positions that have ‘acting’ in front of them,” Kerlikowske said. “We will have more announcements in the future as we get our team in place.”

Outlook 2021: New US ‘trusted trader’ programs likely to be mandatory