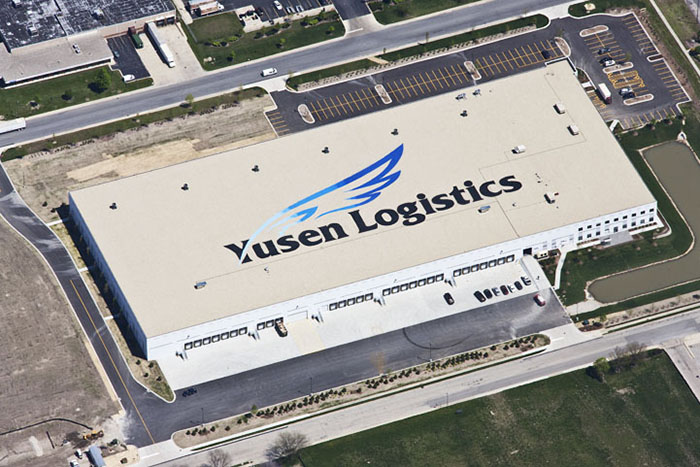 Yusen Logistics has said it will strive to ensure such mistakes do not happen again.

Japanese authorities have ordered Yusen Logistics Co. to completely suspend its customs clearance operations in the country for more than two months for violating the Customs Brokerage Act by making false declarations.

Tokyo Customs, Nagoya Customs, Osaka Customs, and Hakodate Customs levied the punishment on Yusen Logistics on Thursday, the Tokyo-based company said. Yusen Logistics said that its nine customs clearance service offices in Japan, including two in Tokyo, will all suspend operations for 71 days from April 6 to June 15.

“We would like to express our profound apologies for causing our customers and other stakeholders significant inconvenience and concern,” Yusen Logistics said in a statement.

While apologizing over the case, Yusen Logistics played down the impact of the administrative punishment on its financial results and assured its customers that Yusen Keihin Trans Co., its subsidiary, will continue to conduct clearance operations on its behalf.

Yusen Logistics has voluntarily surrendered its certification as an authorized customs broker under the Authorized Economic Operator (AEO) system and executives concerned will voluntarily take a pay cut to clarify their management responsibility, the company said.

The company also said that it would work to ensure such digressions do not occur again.

An in-house investigation revealed in July 2015 that the company had made inappropriate declarations in its customs clearance operations for fresh fish imports by declaring types of fish that require catch certificates as types of fish that do not, according to Yusen Logistics.

Yusen Logistics is the logistics arm of NYK Line, Japan’s largest shipping firm by sales, and is one of the nation’s three largest international freight forwarders, along with Nippon Express Co. and Kintetsu World Express Inc.

Canada Trade and Shipping Outlook
TPM22: What We Learned — Container Shipping in the Crosshairs
Managing E-Commerce From Order to Delivery and Beyond
END_OF_DOCUMENT_TOKEN_TO_BE_REPLACED