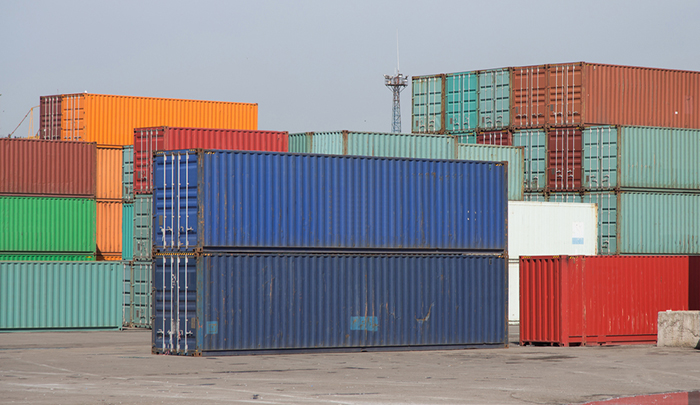 The Santos and Sao Paulo Association for Shipping Agents is urging the government to step in and find a solution to the current disruption by customs officers.

Strikes and slowdowns by Brazilian customs officers are causing chaos and losses for shippers and shipping lines of more than 8 million reais ($2.5 million), a figure that grows daily, according to the head of a local shipping agents’ association.

Because of these issues Jose Roque, the executive director for the Santos and Sao Paulo Association for Shipping Agents, or Sindamar, wants the government to intervene to resolve the issue “as soon as possible.”

These slowdowns, which have taken place every Tuesday and Thursday for five weeks now, and occasional one-day strikes have caused around 2,000 import containers to be delayed every day as they await inspection. There are also delays for crew changes while overall safety has been affected for vessels waiting for clearance of key equipment.

“The situation must now be deemed ‘very serious’ and the authorities must overcome their current lethargic attitude to the strike issues and they must intervene now and find a formula to meet with the strikers,” Roque told a local Santos newspaper.

The customs officers are striking to get interim President Michel Temer to honor the 5.5 percent wage increase promised by President Dilma Rousseff, whose impeachment process adds another layer of complexity to the situation.

“Temer and his government want so see an end to this disruptive action, but do not wish to cause too many waves with trade unions until after the Rousseff impeachment issue is resolved,” said a veteran port consultant in Santos.

The impeachment should be completed by the second week in September, according to several reliable JOC.com sources.