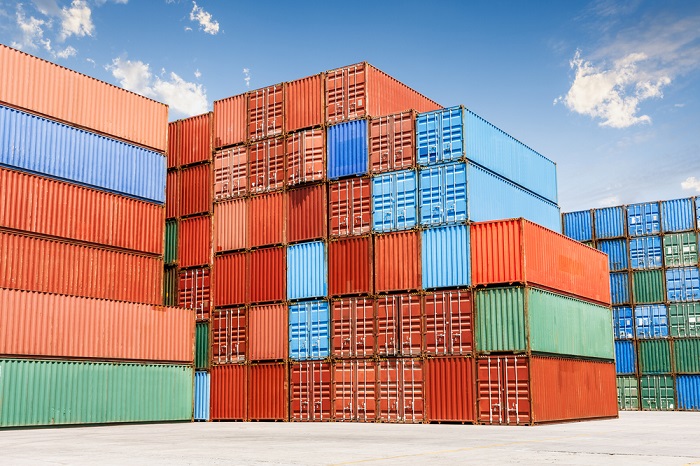 The new rules essentially require ocean carriers and associated cargo interests to complete their manifest submissions electronically and considerably prior to the vessel’s arrival at or departure from Indian ports — akin to procedures required under the 24-hour advance manifest rule for US cargo and recent regulatory changes in China.

The program involves similar rules for transshipment cargo when transported between a port and an inland container depot (ICD) or a container freight station (CFS) — requiring cargo interests to file manifests prior to the departure/arrival of a train or a truck hauling that freight.

Currently, IGMs are generally filed 48 hours before vessel arrival for long-haul voyages and roughly 10 hours prior to vessel arrival for short-haul voyages — such as feeder and coastal operations. For EGMs, carriers currently have three days for online filings and seven days for manual submissions from the vessel sailing time, according to industry sources.

While no major changes to those rules are expected, officials, during a meeting at Jawaharlal Nehru Port Trust (JNPT) on Jan. 18, appeared amenable to some of the suggestions made by carrier-trade representatives, which included an extended cut-off time for manifest data amendments.

“One thing Customs is particularly firm about is that they will be implementing the notification as planned and no more extension[s] will be allowed,” an industry source said.