Canada Customs to work with forwarders on weeks-long delays

Canada Customs to work with forwarders on weeks-long delays 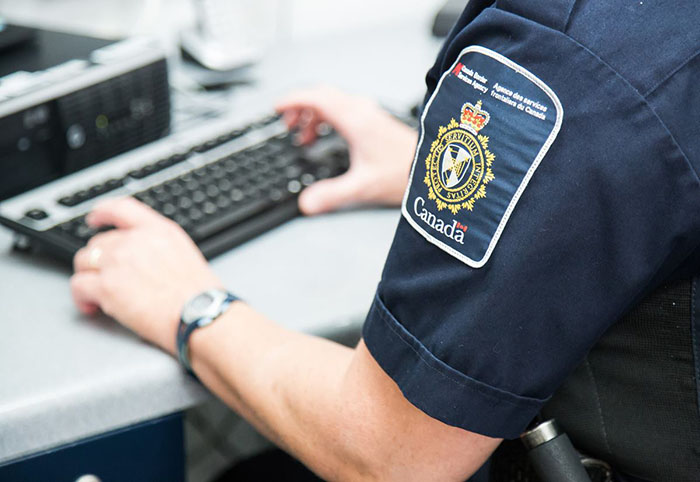 Customs delays have cost Canadian businesses and consumers, but industry and the government will work together on a solution.

Canadian customs is partnering with forwarders to determine where bottlenecks are in cargo clearance and how to remove them after the latter made a blistering critique of the agency and weeks-long delays at Canadian ports.

The Canada Border Services Agency said it’s working with the Canadian International Freight Forwarders Association to develop a plan by the end of the year to cut through the existing backlog and prevent disruptions; better inform of container examination processes; and seek industry input. By July, the two parties plan to identify if there are legislative changes needed to speed up cargo clearance, track the cost of cargo examinations, and consider whether statistics on examinations of ocean-going containers need to be published, according to a CBSA statement.

The two-phase partnership comes after CIFFA blasted the agency for a lack of leadership in addressing delays that were costing forwarders and shippers. The group of forwarders rejected the agency’s claim that it doesn’t charge for examinations, pointing demurrage and detention fees paid by members on average of C$2,028 ($1,535) per container. The extra storage costs caused by examinations of containers — the majority of which are found compliant and released — have been the highest at the Port of Vancouver, Canada’s largest container port, CIFFA said in an Aug. 11 letter to the agency. Delays of more than six week have been reported by members.

She added manufacturers and exporters awaiting key components are also hurt by the delays. The delays are also making the the Northwest Seaport Alliance of the ports of Seattle and Tacoma more attractive than Vancouver, noted one member of CIFFA in the letter.