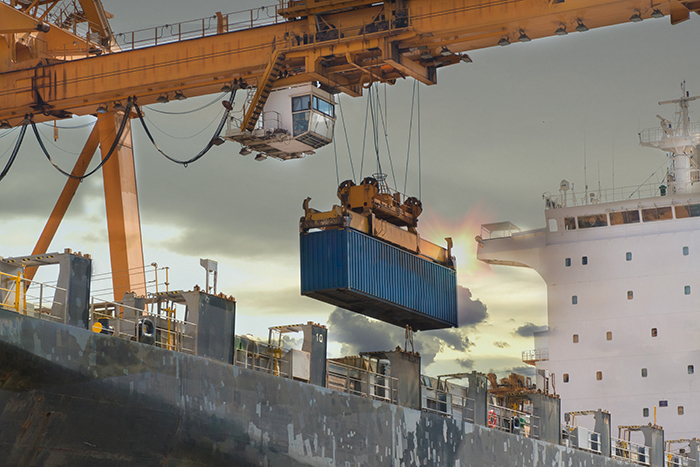 Congestion is a regular feature of supply chains in Bangladesh. Photo credit: Shutterstock

Bangladesh is introducing a program of Authorized Economic Operators (AEO) to cut down on congestion in Bangladesh’s ports and on its highways.

The government is working to establish the pilot phase, with the goal of eventually expanding the program, which will mean almost no physical check of import and export containers, nominal bank guarantee submission, and deferred payment, among other benefits to be determined.

“We want to release goods from the ports as fast as possible,” World Trade Organization (WTO)-accredited technical and operational advisor on AEO Mohammad Ehteshamul Hoque told JOC.com. “We are in discussion with several reputed business entities to this regard. But the AEO pilot scheme will begin with two to five companies.”

The pilot scheme will start this December and a full-fledged AEO program will begin within a year, he said.

In exchange for enjoying fast-track trade facilitation benefits, the trusted companies will have to invest in supply chain security and comply with specific customs requirements.

Most of the agencies now involved in port affairs are modernizing their operations and information infrastructure, which should also speed cargo clearance, he said.

Implementing an AEO program is mandatory because Bangladesh is a signatory to the trade facilitation agreement of the WTO.

The move should make Bangladeshi exporters more competitive, particularly in Western markets, as many of the country’s competitors have already introduced their own AEO programs.

Officials said apart from enjoying numerous benefits in the domestic ports, AEOs will be entitled to reciprocal treatment in foreign ports if mutual recognition arrangements with those countries are in place.

Congestion in Bangladesh’s prime seaport, Chittagong, is very common and deepens almost every year during April to September, creating massive supply chain disruption for importers and exporters. The port handled 2.3 million TEU last year, well in excess of its designed annual capacity of 1.7 million TEU, and volume growth this year is similar to 2016.

Congestion this year was particularly bad, as vessels in Chittagong port had to wait up to 10 days in the outer anchorage after an accident took out half of the port’s ship-to-shore gantry crane capacity. The congestion seriously hampered production in the country’s factories because they did not have the inputs they needed to produce goods, outraging shippers.

It is not necessary to scan 100 percent of the containers moving through the ports, which ultimately increases congestion, he said.

Murshedy suggested that companies that have a good track record during the last five years should be eligible for AEO status.