Analysis: USPS' parcel future is in the mailbox

Analysis: USPS' parcel future is in the mailbox 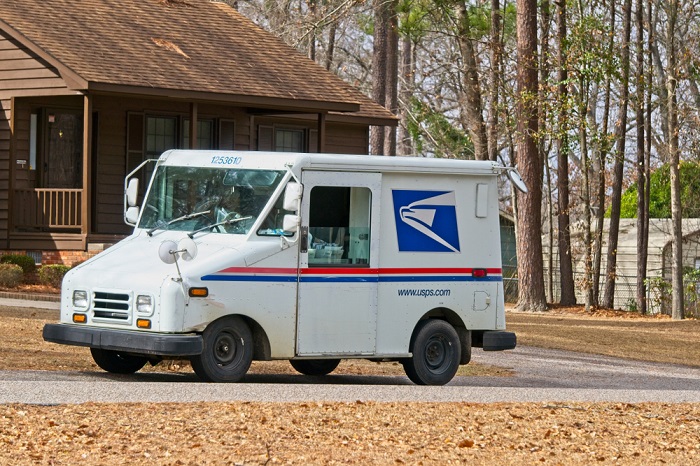 The best way for USPS to monetize the mailbox is to deliver only parcels that can fit inside the mailbox. Photo credit: Shutterstock.com.

The recently released presidential task force on the US Postal Service (USPS) brings much-needed attention to change needed for the “universal service obligation” in the new world of electronic communications that has made first-class mail less relevant. But the task force doesn’t hit the mark true enough.

For parcel services, the task force wants the Postal Service to focus on monetizing its monopoly on access to mailboxes. Getting the USPS in financial shape is an intensely debated issue and can add to the political divisiveness in Washington, but in this case the task force has focused on an important aspect of the postal business model and unfortunately has missed an opportunity to make a change that would truly make a difference for USPS.

The best way for USPS to monetize the mailbox is to leverage the extensive operations it has for fulfilling its obligation to deliver mail to virtually every American home, which requires daily stops at 159 million addresses, and maintaining its monopoly on mailbox access. But it should do that only for parcels that can fit inside the mailboxes.

The economics of smaller parcels

The economics of smaller parcels has become a lot more attractive in the last few years, thanks to the growth of free shipping offers driven by online retail/e-commerce. ShipMatrix, Inc. data on billions of actual parcels from thousands of shippers show that parcels weighing five pounds or less represent a huge segment of the parcel market.

During 2017, the Postal Service also handled 477 million parcels weighing more than five pounds. Those shipments weigh heavily on postal costs, demanding greater handling and challenging systems created to handle letters and small items. As reported by the task force, the USPS spent more than $7.9 billion to procure intercity transportation from other trucking companies last year, and much of this purchased transportation results from handling of bulkier and heavier parcels.

The USPS should leave that market to United Parcel Service (UPS), FedEx, and other carriers and focus on the packages that bring the best financial returns.

The trends in e-commerce prove this. Online commerce has triggered big growth in delivery of medications, shaving razors, and millions of small products to consumers. SJ Consulting estimates the small parcel market increased by 2.4 billion pieces over the last five years.

During the same period, the heavier parcels market added only 804 million boxes. This trend will help the Post Office replace heavier parcels with more small parcels that are better suited to its network and therefore are more profitable.

The universal service mandate has brought the Postal Service the lowest cost for last-mile delivery, particularly of parcels that fit inside mailboxes. And with a vast majority of five pound or under parcels measuring less than 0.42 cubic feet, they will fit inside the standard-size mailboxes and allow letter carriers to deliver such goods more quickly and efficiently.

The postal unions certainly will support such a move, since their members wouldn’t have to handle the bulky and heavy parcels that don’t fit into routine sorting equipment and smaller delivery vehicles.

Competing parcel carriers also should welcome such a change since they will gain these 477 million heavier parcels that are more suited to their networks.

The best part of such a change is that the Postal Service can implement it almost immediately, without approval from the White House or Congress, and improve its financial viability.

Ten more shippers pledge to use zero-carbon vessels by 2040

How to Improve OTIF: 15 Tips for On Time and In Full Delivery
END_OF_DOCUMENT_TOKEN_TO_BE_REPLACED