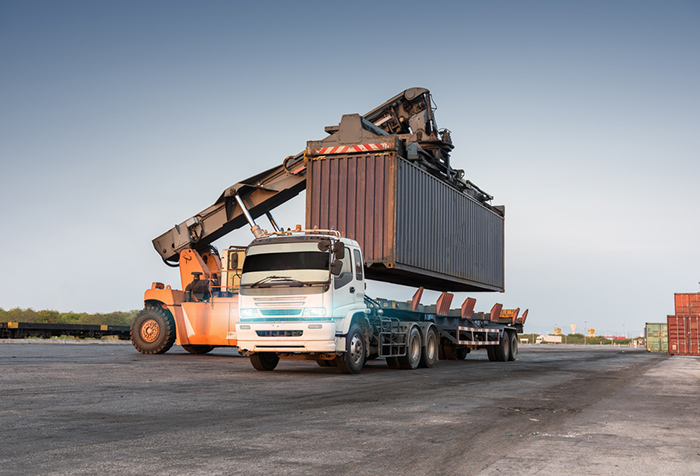 When space is tight on Russian roads and rails, some shippers allegedly turn to bribes.

Shippers have asked Russia’s competition regulator to investigate what they describe as a system of collusion via bribes and close business ties that result in some shippers receiving better treatment than others from domestic surface transportation providers.

The shippers allege that the cargo of some shippers gets priority by transporters as a result of close personal ties and bribes, and the problem is only getting worse. The shippers have petitioned Russia's Federal Anti-Monopoly Service to investigate the matter, and the agency will determine what actions to take on Jan. 10.

“This trend was especially obvious prior to Christmas holidays in Russia, when the volume of imports to the country traditionally grows,” said Sergey Vasilyev, head of transportation for Kitaysky Combinezony, a Russian distributor of sports attire and goods. “In order to secure space, many shippers are looking for ways to collude with carriers, especially if the latter act as monopolies and can provide preferences for the transportation of (the shipper’s) cargo.”

The Russian government supports the position of the broader shipping public and is planning to design rules to stop this cargo discrimination, said Viktor Olersky, Russia’s deputy transport minister.

While the demand for services, for example those of rail monopoly RZD, often exceeds supply, shippers without a relationship to RZD or one of its subsidiaries are often not given space on a train, Igor Korotkov, head of Napolny Pokrutie, a Russian producer and distributor of rugs, told JOC.com

Although laws mandate RZD approach every shipment impartially, this is often not the case, and companies with relationships to RZD or that pay bribes will often make up 80 to 100 percent of a given train, Korotkov said.

While it is difficult to put a hard figure on the exact cost of these practices by transporters, shippers say it can increase their costs 15 to 17 percent, and sometimes more.