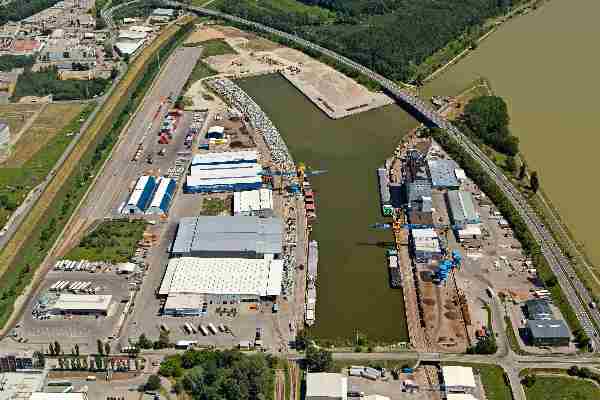 Metrans, an intermodal services subsidiary of Germany’s HHLA, has acquired the company that operates a container terminal in the Austrian port of Krems on the Danube River.

The terminal, with an area of 30,000 square meters (98,425 square feet) and four 680-meter-long (2,231-foot-long) sidings, is served via trains, roads and inland waterways. It provides “excellent conditions for extending Austrian traffic to and from the European seaports” that Metrans serves, according to Jiri Samek, the company’s managing director.