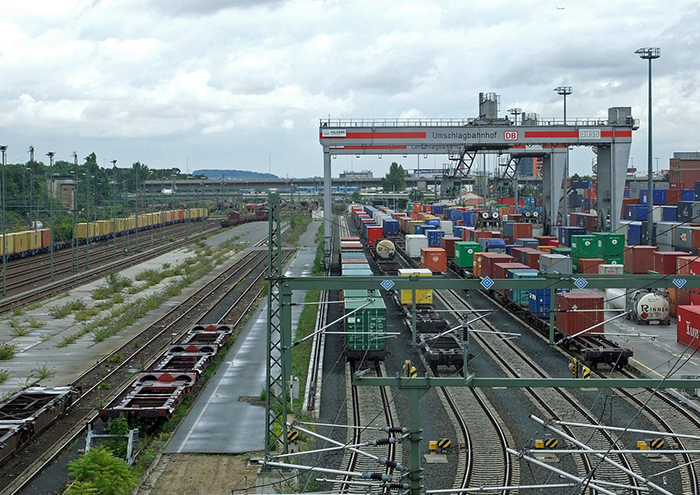 Deutsche Bahn is expected to unveil plans today to trim underperforming rail freight operations as part of a restructuring to restore profitability as it faces its first net loss in over a decade this year.

Germany’s state-owned railway reportedly will cut its annual cargo capacity to 65.5 billion tonne kilometres in 2017 from 70 billion this year by rejecting “volatile” traffic.

Europe’s largest railway company, which accounts for a fifth of Germany’s freight traffic, some 620,000 tonnes (683,000 tons) a day, is expected to outline its plan, which will involve depot closures and thousands of job losses, at a supervisory board meeting today.

The restructuring costs in the freight unit, coupled with accounting measures, is expected to push Deutsche Bahn to a net loss of more than 1 billion euros ($1.1 billion) for 2015.

Deutsche Bahn, which has freight operations in several European countries, is also working on plans to partially privatize its DB Schenker unit, one of the world biggest freight forwarding and logistics companies, which generated revenue of 15 billion euros in 2014.