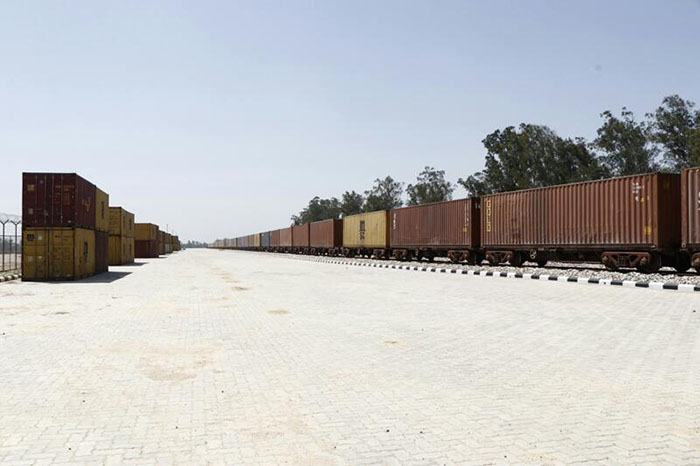 A stagnant export-import freight market is pressuring profit margins for containerized rail operators in India, which could make them wary of expanding operations as the government pushes to shift cargo to the country’s railways to ease port congestion and speed cargo flows.

Container Corporation of India (Concor), the country’s largest intermodal company, suffered a near 12 percent fall in net profit and a 5 percent dip in revenue in fiscal year 2016 to 2017 through the end of March, year over year.

The earnings statement shows operating income from Concor's core international freight segment was down 6 percent to Rs. 4,853.24 crore from Rs. 5,162.35 crore in fiscal 2015 to 2016, despite efforts to accelerate sales by venturing into new and emerging hinterland markets on the southeast coast.

Revenue from the domestic intermodal market was relatively flat year over year, at Rs. 1,117.85 crore, according to the statement.

A rebound in India’s foreign trade in the second half of the last fiscal year ostensibly brought moderate stability to containerized rail pricing, as Concor boosted its net income in the fourth quarter, which ran from January to March, by 9.6 percent to Rs. 335.71 crore from Rs. 306.21 crore previously, despite a 2.8 year-over-year fall in quarterly revenue.

Concor is adding five facilities to its national network of 65 terminals but faced a setback in May when it was forced to halt handling hazardous shipments at its flagship Tughlakabad Inland Container Depot near Delhi following a gas leak incident there that left hundreds of students from a nearby school hospitalized.

The weakness in their earnings could make them hesitant to throw their full weight behind intermodal rail infrastructure development and road-to-rail freight conversion efforts that are a focus of the Narendra Modi government.