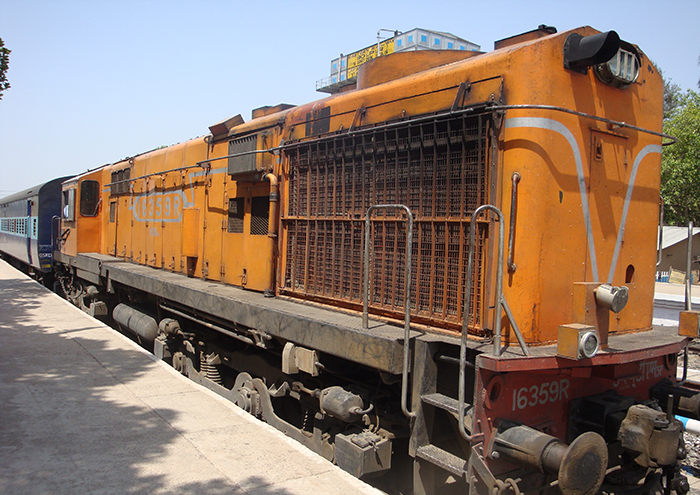 The Indian federal government on Wednesday approved a proposal allowing the Ministry of Railways to set up joint ventures with various state government agencies for the development of rail infrastructure projects in the country.

The move is part of the Narendra Modi-led government’s efforts to upgrade freight connectivity under its much-publicized “sagar-mala” project.

“The joint venture companies would be formed with equity participation of Ministry of Railways and concerned state governments. Each joint venture would have an initial paid up capital of Rs. 100 crore (approximately $15 million) based on the quantum of projects to be undertaken,” an official statement said.

The statement said the ministry will contribute 50 percent of the initial equity for each state project. “Further infusion of fund/equity shall be done after approval of the project and its funding at the level of appropriate competent authority.”

The joint venture organizations will also be free to form “project-specific special-purpose companies” with other interested entities such as banks, ports, public sector undertakings and mining companies by offering them equity participation, according to the release.

“The joint venture exercise would ensure greater participation of state governments in the implementation of rail projects, both in terms of financial participation as well as decision-making process. This will also facilitate in faster statutory approvals and land acquisition,” the government said.

The decision follows on the heels of New Delhi approving the establishment of a special-purpose company with equity participation of all major, public ports to implement rail connectivity projects. Under this, the SPV will be funded by major port authorities and Rail Vikas Nigam Ltd., an offshoot of Indian Railways tasked with building rail projects, with major ports infusing 90 percent of the equity.

Bottlenecks in transport systems are largely responsible for India’s inability to raise its profile in world trade.  Recognizing the urgent need to modernize the country’s supply chain facilities, the reformist Modi government is pouring large amounts of effort and investment into the infrastructure sector.