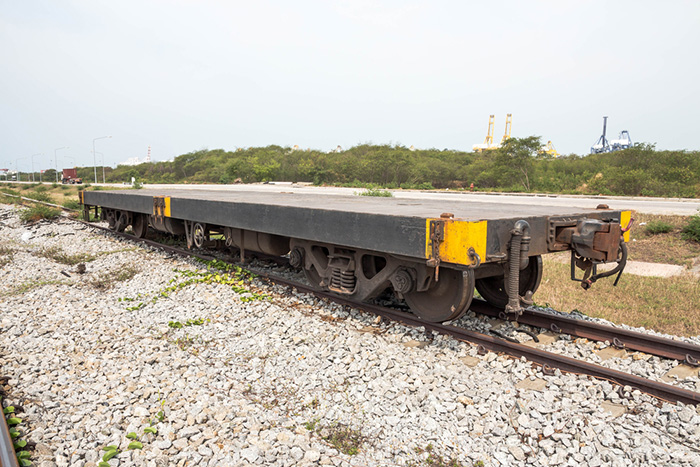 Up to 45 percent of the operating costs for Russian rail operators is spent on empty runs.

A new platform for Russian rail operators and shippers to avoid empty backhauls and cut equipment repositioning costs should save shippers 10 percent to 15 percent on shipping costs, a figure that could grow if the platform is adopted widely.

The savings will come from allowing rail operators to easily lease the cars of other rail companies, cutting down on the need to send cars and assets to destinations that may be expensive and out of the way to reach with an operator’s own assets. The platform will also make business easier for shippers by allowing them request service online.

In addition to cost savings, the system should increase the transparency of intermodal rail shipping, limiting the ability of operators to dictate market terms to shippers, said Sergey Mereshkov, head of Zapchasti, an importer of Russian auto parts from China. However, Mereshkov said it was important that the platform operate on a voluntary basis.

The platform is also expected to increase growth in the signing of long-term contracts between shippers and transporters.

The savings from the new platform should be substantial, as up to 45 percent of the operating costs for Russian rail operators is spent on empty runs, according to Globaltrans, Russia's leading private freight rail operator.

Reducing empty runs just 10 percent would generate annual savings of 1.2 billion rubles ($20 million) for Russian rail companies, according to the Ministry of Transport, which expects the savings in 2017 to come to 3 billion rubles.