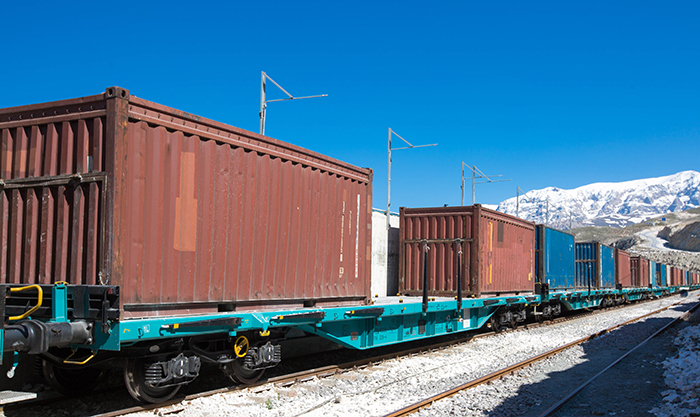 Monsoons interrupted port and surface transportation throughout western India over the last week.

State-owned intermodal operator Container Corporation of India (Concor) announced it is accepting freight bookings for the Mundra port following the interruption of service due to flooding from heavy monsoon rains.

Flooding and mudslides had caused damage to rail infrastructure in and around Ahmedabad, an intersection of the western corridor, forcing hinterland shippers to divert cargo to other west coast ports such as Pipavav and Jawaharlal Nehru Port Trust.

In a separate notice, Concor said the launch of its new train services linking Mundra and Pipavav to the Jakhwada Inland Container Depot, near Ahmedabad, that was planned for Aug. 1 has been rescheduled to Aug. 22 in the wake of current operational limitations.

“All bookings to the ports from ICD-Jakhwada even before the revised date will be cleared on priority,” the intermodal company said.

Intermodal rail lifts from the country’s vast northern hinterlands, including Delhi, Rajasthan, and Ludhiana, are a key contributor to Mundra’s throughput growth. India’s largest private port has been working to scale up its share of that market through trade outreach programs and connectivity upgrades as it nears the completion of work to double its annual capacity to 6 million TEU.

Likewise, APM Terminals-operated Pipavav needs to accelerate its share of northern hinterland cargo to reverse a slide in volumes, with fiscal year 2016 to 2017 throughput down 4 percent year-over-year. Although the rail expansion could be a boon to Pipavav’s growth efforts, the competition will only get worse in the coming months with ongoing capacity building at Mundra and JNPT.

In the meantime, APM Terminals Mumbai at JNPT, which also had to work through monsoon-related complications, has returned to normal gate in-and-out operations, with no truck congestion reported in the past three days, according to updates issued by trade groups.