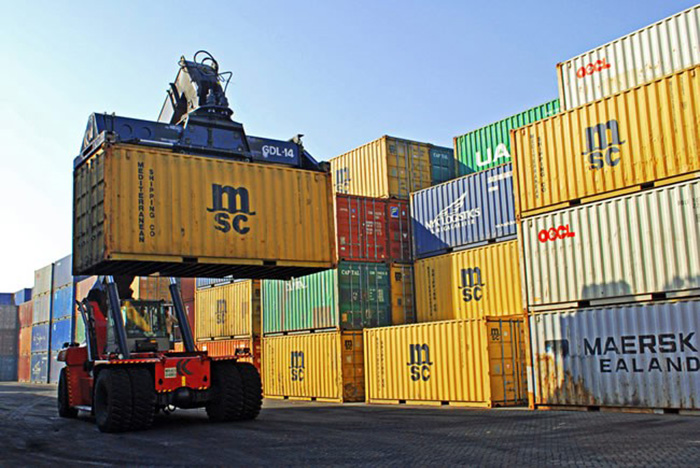 The issue threatens the hard-won gains from a government initiative to lower logistics costs for domestic shippers through dwell time reductions and other ease-of-doing-business measures such as direct port delivery (DPD) services.

Private rail carriers have large backlogs of containers and are taking locomotives out of the port to cater to outside business, the port said in a trade notice.

“The port has conducted [a] number of meetings with the private carriers for resolving the issue, but there is no improvement and the dwell time has risen to nine days.”

As a result, the average backlog is currently hovering around 3,000 TEU from a level of 800 TEU to 1,000 TEU in April, according to the advisory.

On the other hand, state-owned Container Corporation of India (Concor) has been proactively clearing ICD containers by operating mixed trains, bringing down dwell time levels for its movements to 2.64 days, the port said.

The top port also said as terminals follow the practice of "first-in, first-out" for delivery of containers, older uncleared units generally get stranded in yards because of space constraints.

“The increased dwell time adds to cost and delays in delivering the goods to the consignee, who has to face hardships on account of inefficient services provided by the rail operators. This is also impacting India’s ranking in the ‘trading across borders’ index as the World Bank has identified JNPT for the purpose of ranking India among various countries,” the port said.

JNPT is now considering a reduction in free storage time for all railed ICD cargo to three days from seven days to get rail operators to supply the needed capacity. The problems with rail service threaten a longstanding JNPT goal to make rail more competitive with trucking.

Those efforts seem to be paying off, as JNPT’s share of rail cargo in July increased to 15.3 percent from 14.8 percent in the prior month, despite disruption caused by the Maersk Group cyber attack and weather-related berthing issues.

Meanwhile, officials said the fourth container development awarded to PSA International is progressing well and is on schedule to start operations at the end of the year, though there have been some hiccups on hiring waterfront workers from the local project-affected community.