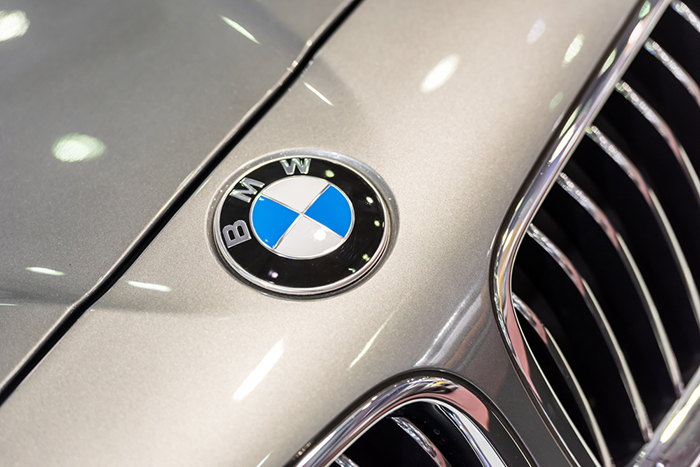 BMW's deal with DB Cargo extends an agreement that has been in place since 2010.

DB Cargo and BMW have signed a multi-year contract to ship auto components in containers from Germany to China on the trans-Siberian railroad in another sign of shippers’ attraction to China-Europe containerized rail despite depressed ocean shipping rates.

The new contract between the German rail freight operator and car manufacturer, involving two weekly trains and an annual volume of 2,500 containers, is a major boost for the Europe-Asia rail market that is seeking to lure traffic from the ocean route.

The initial contract, signed in 2010, has seen the transport of more than 15,000 containers of components from BMW’s plants in Leipzig and Regensburg to the BMW Brilliance plant in Shenyang, northern China.

“We are pleased to make the new agreement on the long and successful cooperation with BMW,” said Andreas Busemann, chief sales officer at DB Cargo.

China-Europe rail services continue to grow in popularity with shippers looking for a third way between the low costs and slow transit times of water services and the express and exorbitantly priced cargo airlines. Making such rail routes more attractive are gains made in transit times between the two regions.

Europe’s largest rail freight operator has reduced the transit time from Germany to China to under 17 days from 23 days in 2010, for an overall door-to-door voyage time of less than 20 days.

“This is almost twice as fast as by sea,” Busemann said.

However, the cost of shipping a 20-foot-equivalent unit by rail to Europe still averages around five times more than by ocean, and the capacity constraints of trains and rail infrastructure compared with oceangoing vessels mean that while rail services have the potential to create a significant dent in air cargo volumes, they will most likely never account for more than 1 percent or 2 percent of ocean volumes.

While rail capacity is an issue, governments and transport companies are adding more. China’s Belt and Road strategy to recreate the Silk Road has led to infusions of investment and bursts of construction throughout Central Asia and Europe. It is estimated that $1.2 trillion could be invested in Belt and Road projects.

The 11,000-kilometer (6,875 miles) route BMW components will take passes through Poland, Belarus, and Russia and, due to different gauges, the containers have to be transshipped to broad-gauge wagons at the Russian border and then reloaded onto standard-gauge wagons at the Chinese frontier.

The route is are rapidly gaining traction despite tumbling ocean freight rates, with some 400 trains travelling between China and Germany in 2015 carrying around 30,000 containers, and DB Cargo plans to increase annual traffic to 100,000 containers by 2020.