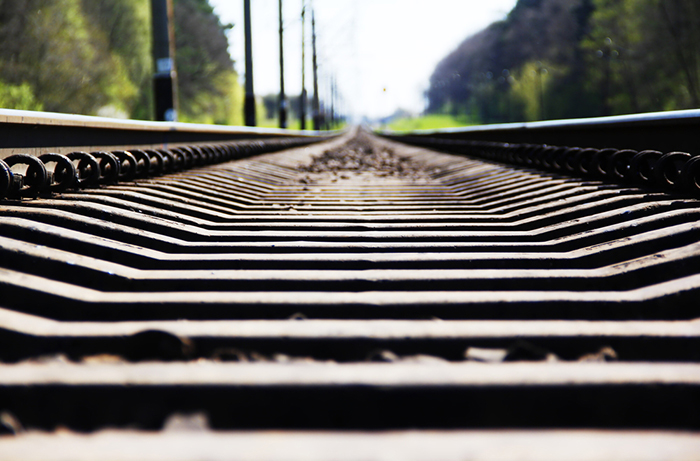 Indian transportation authorities would like to see railways in the country hauling much more containerized cargo than they currently do.

The reluctance of Chennai shippers to switch more cargo from road to rail is another hurdle to government efforts to jumpstart road to rail conversion to reduce port congestion and increase productivity.

Chennai’s rail share in the first three fiscal quarters through the end of December slipped to 5.6 percent from 6.1 percent in the same period in 2015, an analysis of port statistics obtained by JOC.com, product within IHS Markit, reveals.

Terminals at JNPT and Chennai together account for roughly 80 percent of total containerized freight moving via India's major, or public, ports.

At the same time, its share of truck shipments remained flat with the previous period, at 94 percent, or 1.05 million TEUs, compared with 1.09 million TEUs, statistics show.

That could worry authorities who have been working vigorously to win some truck cargo back onto the rails, as a significant shift is essential to ease pressure on connecting port roadways and speed up truck turnarounds.

Truck bottlenecks in the harbor have led to a decline in Chennai container volume and the port last year lost some of its regular mainline services, including Maersk Line’s westbound shuttle loop meant to cover South India transshipment cargo, to nearby private ports.

“Evacuation is the key constraint for container traffic throughput in Chennai Port,” global management consulting firm Boston Consulting Group concluded in a report to the Ministry of Shipping on Chennai’s woes.

Though truck turn times have improved to some extent thanks to paperless gate processing, the port administration will need to devise new strategies to win back cargo lost to private rivals.

The addition of an intra-Asia call connecting Chennai directly to major ports in China and South Korea was the only notable gain for the busiest east coast gateway in 2016.

The brutal storms caused by Cyclone Vardah Dec. 12, which left much of the port city and its surrounding region devastated and without basic services for many days, exacerbated the chronic problems at Chennai Port. This was reflected in the December volume, which was down 17 percent from the prior month to 112,481 TEUs.