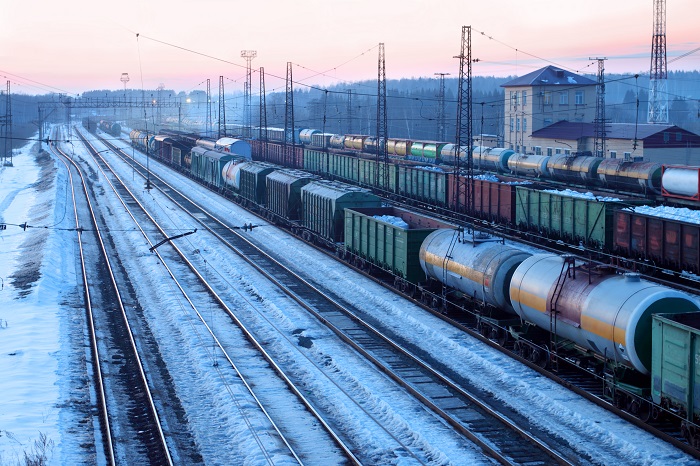 Russia will provide a major benefit and incentive for shippers who choose to deliver cargo by rail via an internet platform — a discount of up to 50 percent of the tariff, the prime minister’s office announced.

As part of the above discount, shippers who book via the electronic platform will be able to file a claim for a gradual lifting of export surcharges. In addition, the government has also promised to solve its rail car shortage problem in the domestic market. To address the latter, Russia said it will establish a reserve wagon fleet, with program qualification requirements announced later this year. One program requirement is already known: shippers will be fined 5 percent of the tariff for empty runs.

The internet platform will enable shippers to place orders by computer or smartphone — with no human interface with carriers required. Government officials believe the platform will improve transparency and simplify document compliance for rail container cargo transportation.

Russia’s container rail transport system is complex and involves the use of spot and long-term contracts.

That suggests — according to the Russian Union of Industrialists and Entrepreneurs, a business association — that the launch of a universal internet platform could prove to be inconvenient for some shippers.

Nevertheless, it may prove to be an improvement over the current system. Russian shippers and foreign companies operating in the local market say current electronic platforms are incomprehensible and require considerable improvement.