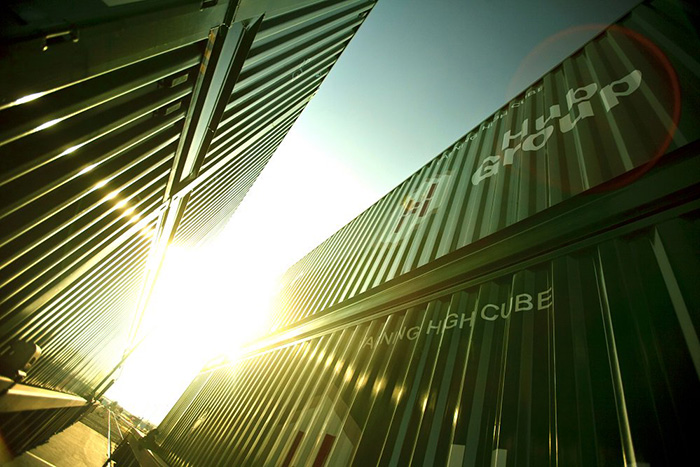 Falling rates and low fuel costs and surcharges still make trucking an attractive alternative to the rails, but Hub sees the winds shifting in its favor in the future.

Hub Group expects intermodal volumes to grow 2 to 4 percent this year, despite a 2 percent decline in consolidated intermodal volume in the second quarter. Bid awards and marketing initiatives pushed volumes up 1.5 percent in June, Hub said, reversing the decline in traffic.

Buoyed by that turnaround, the transport operator is raising the number of intermodal containers it plans to buy this year by 2,000 units to 6,000 total, company officials said. Initially, Hub planned to buy 4,000 containers, of which only 700 units would represent fleet expansion.

Falling rates and low fuel costs and surcharges still make trucking an attractive alternative to the rails, and third-party logistics firm C.H. Robinson Worldwide attributed some of its 21.8 percent decline in second-quarter intermodal revenue to a shift of freight to the highways.

At the Hub segment, intermodal revenue was down 6 percent year-over-year at $649 million, largely owing to lower fuel revenue and the decrease in loads. Truck brokerage revenue dropped 11 percent to $83 million, and Unyson Logistics revenue fell 1 percent to $127 million.

Where will the intermodal volume come from? “In intermodal, the opportunities are exceeding our goals on cost-saving initiatives, customer bid awards fully materializing and a robust peak season,” CFO Terri A. Pizzuto said in an earnings call transcribed by Seeking Alpha.

Hub expects a strong peak season for Hub, if not for the U.S. transportation industry as a whole.

“For the industry, we think it's going to be flattish,” David P. Yeager, chairman and CEO of Hub, said. “From Hub's perspective, we do expect a very strong peak,” he added. “That's mainly just due to the recent (business) awards, and we anticipate a very strong second half from intermodal volume perspective.”

Hub is also exploring several potential acquisitions, Yeager told analysts. “There are some very interesting opportunities that would assist Hub in diversifying our service offerings while adding earnings and bringing strategic value,” he said Wednesday.

In the first quarter, Yeager said Hub intends to be aggressive, pursuing at least one major acquisition each year over the next five years. Hub is particularly interested in expanding into the dedicated trucking segment, but that doesn’t mean it has ruled out intermodal acquisitions.