CP wins bulk of MOL, NYK contracts away from CN

CP wins bulk of MOL, NYK contracts away from CN 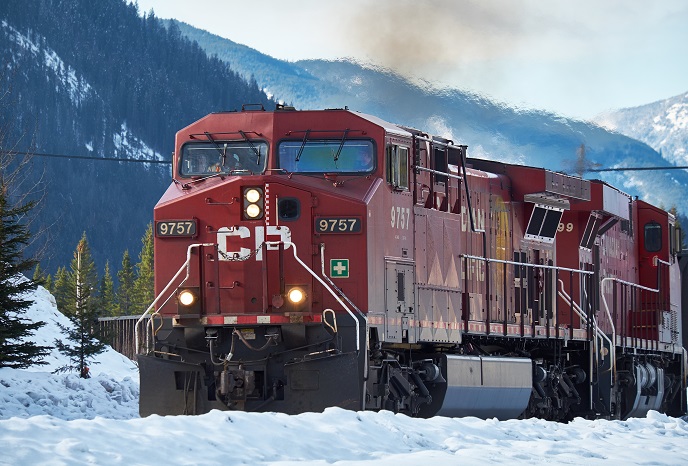 A new multi-year contract with the Ocean Network Express (ONE) shipping alliance will channel more international volume to Canadian Pacific Railway, giving the railroad a much larger share of the merged Japan-based carriers’ business.

The deal, reportedly unveiled by CP executives Wednesday at a broker conference, raises CP’s share of ONE’s business from 33 to 85 percent, effective April 1. The contract award highlights CP’s efforts to wrest away some international intermodal business from Canadian National Railway, which holds a commanding share of such volumes moving through Canadian ports.

“We estimate that this win represents an annual incremental revenue of $80 million for CP,” Fadi Chamoun, an analyst with BMO Capital Markets, said in a note to investors. He called the deal “another significant win for CP … CP has continued to successfully leverage its lower costs and more focused commercial strategy to regain share lost over the past years.”

Operate under ONE joint venture

The ONE Alliance includes “K” Line, MOL, and NYK Lines. The three carriers will operate under the ONE joint venture (JV) starting April 1. The JV cleared its last regulatory hurdle in December.

Before winning the bulk of MOL and NYK’s business, “K” Line was the only container line that CP solely served, according to a source familiar with the matter. Rail contracts with container lines tend to last three to five years.

CN controls at least 70 percent of international intermodal volume through Canada. With the exception of “K” Line, according to two sources familiar with the contracts, it has the majority of most carriers’ volumes. CN’s rail contracts for CMA CGM and Cosco Shipping expire in 2019; those with OOCL, Maersk Line, and Mediterranean Shipping Co. expire in 2020.