US, Canada railroads silent on acceptance of non-VGM containers

US, Canada railroads silent on acceptance of non-VGM containers 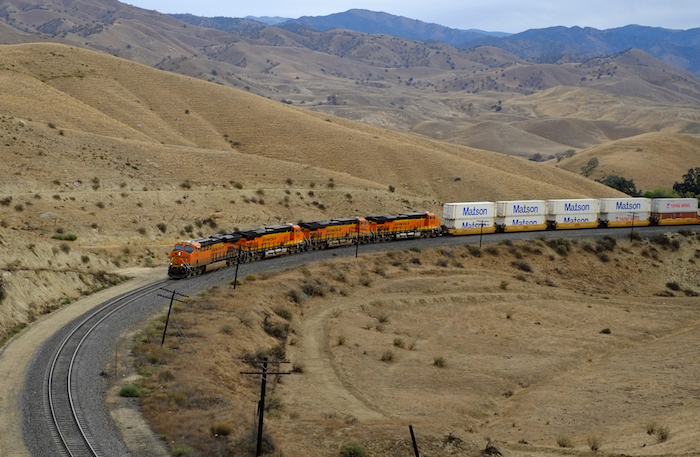 Only two of the seven Class I railroads operating in the U.S. and Canada, BNSF and Canadian Pacific railways, responded a JOC.com inquiry on how they were preparing for the IMO’s Safety of Life at Sea, or SOLAS, rule that takes effect July 1. Neither railroad said whether or not it would accept containers at its inland terminals without VGM documentation.

“Effective July 1, 2016, CP expects intermodal shippers subject to the SOLAS requirements to comply in providing us with the verified gross mass of each loaded container,” CP spokesman Andy Cummings said.

Cummings added that CP plans to continue to accept shipments and operate under the governing transportation acts and expects shippers do the same with respect to the provision of shipment weights.

BNSF spokeswoman Amy Casas said the railway plans to work closely with carrier partners and shippers to move freight as efficiently and effectively as possible as the industry works through the implementation of this new weight verification requirement.

Casas reiterated that it is solely the shipper’s responsibility to provide the verification of the gross mass to marine terminal operators via their ocean bill of lading, but did not say whether containers without VGM documentation would be allowed on BNSF trains.