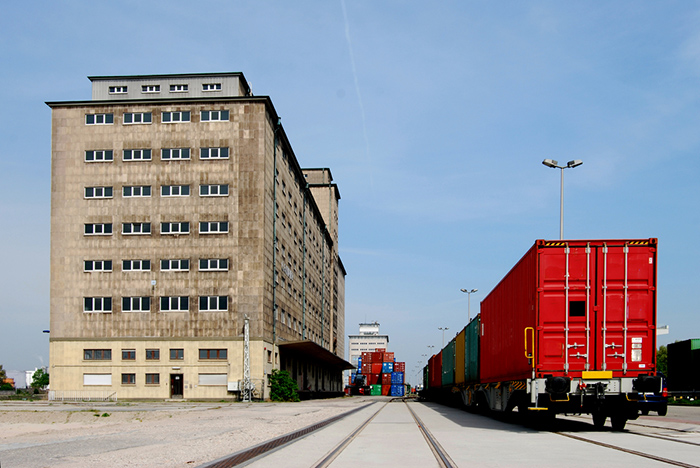 Research firm FTR Transportation Intelligence’s new Intermodal Competitive Index, which was  unveiled Wednesday, is a compendium of different factors including relative rates in both modes, industry capacity and demand, fuel prices and intermodal service levels as measured in train velocity. The rail industry in recent years has found it harder to convince shippers to convert loads from the highway to the rails, largely because low fuel prices and flush truckload capacity have made over-the-road rates highly competitive. The incremental gains in intermodal service recovery, following a harsh 2013 to 2014 winter, have also dampened conversion growth.

“It’s a useful one shot to give you an idea of what’s happening out there,” Larry Gross, an FTR senior consultant, said in a Wednesday webinar on the index.

Of course, the index is new, Gross added. “This is going to be a work in progress. We’ll continue to refine this as we go.”

There are many other factors that could be contributing to the decline in trailers, both IANA and Gross said.

“The Intermodal Competitive Index will allow readers to assess the trend of where intermodal stands versus truck transport at a glance,” Gross said in a statement.