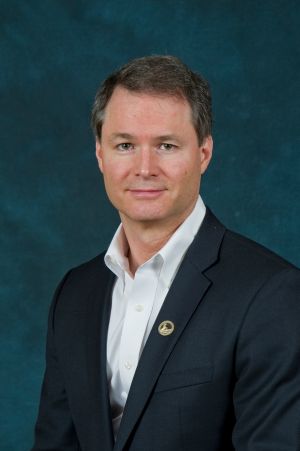 Hall succeeds Robert E. Huffman, who is retiring on Feb. 1. Huffman has worked in the railroad industry for 40 years and joined Norfolk Southern in 1998.

Hall will be headquartered in Norfolk, Va., and will report to Donald W. Seale, executive vice president and chief marketing officer.