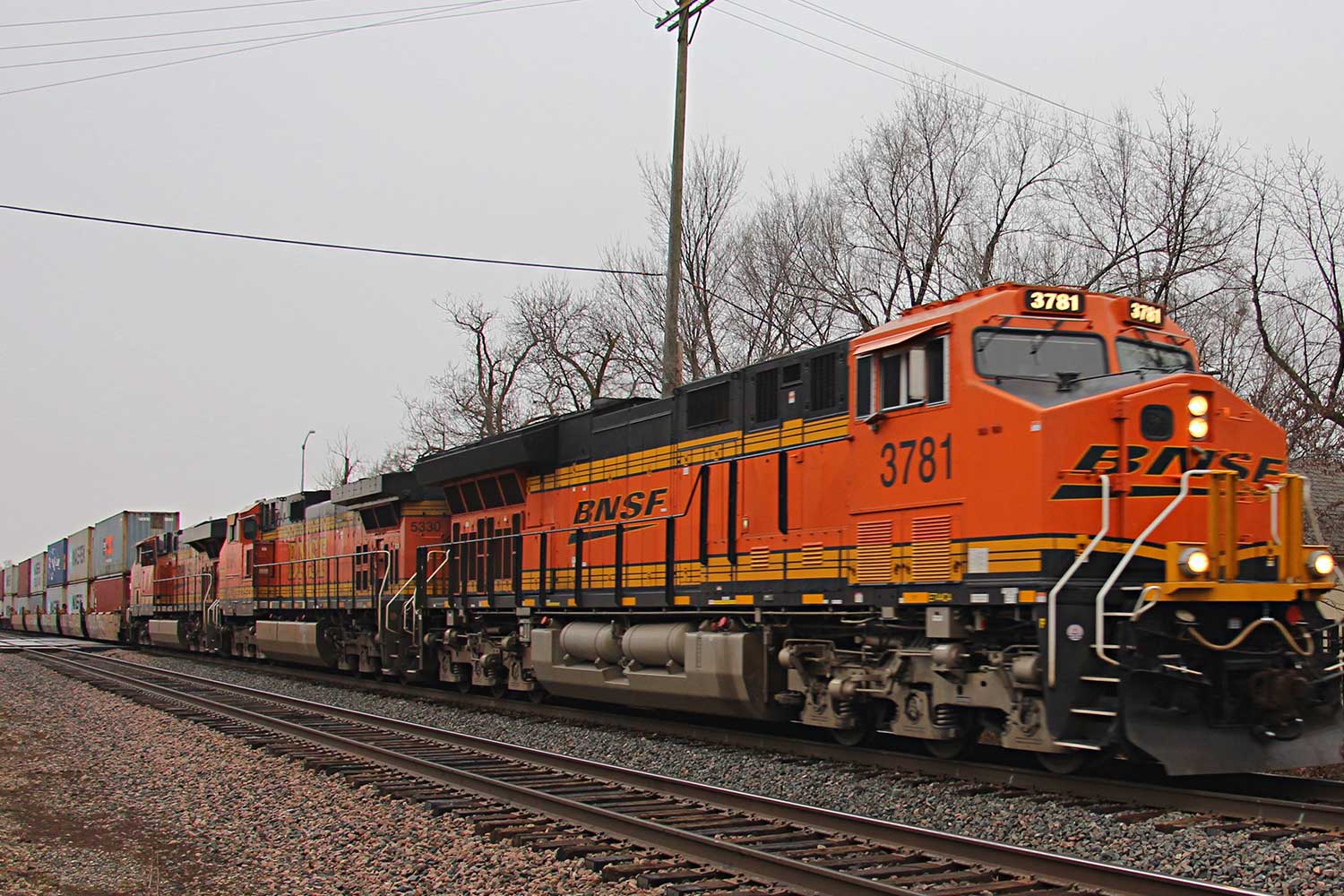 Katie Farmer, who will take over as BNSF's CEO on Jan. 1, will become the first head of a North American Class I railroad in history. Photo credit: Tyler Silvest/Flickr.

Kathryn Farmer, a 28-year veteran of BNSF Railway who came up through the intermodal ranks, will become CEO of the western railroad effective Jan. 1, 2021. She will replace Carl Ice, who has held the job since 2014, the company announced Monday.

Farmer will become the first female CEO of a North American Class I railroad after spending the last two years as executive vice-president of operations.

“One of the most important roles of a CEO is to ensure a strong succession plan is in place,” Ice said in a statement. “Katie and I have been working toward this plan for a long time. Katie has held many different roles at BNSF with an ever-increasing impact with each new role as she has built trust and confidence throughout BNSF. I am pleased for Katie and the organization knowing BNSF’s future is in good hands.”

Warren Buffett, CEO of BNSF’s parent company, Berkshire Hathaway, praised Ice for his successful leadership of the railroad and said Farmer “possesses all of the qualities that make us excited about the future”.

Like other Class I railroads, BNSF has dealt with a decline in volume owing to the COVID-19 pandemic. Through the first week of September, BNSF’s intermodal volume, both international and domestic, had declined 7.5 percent compared with a year ago.