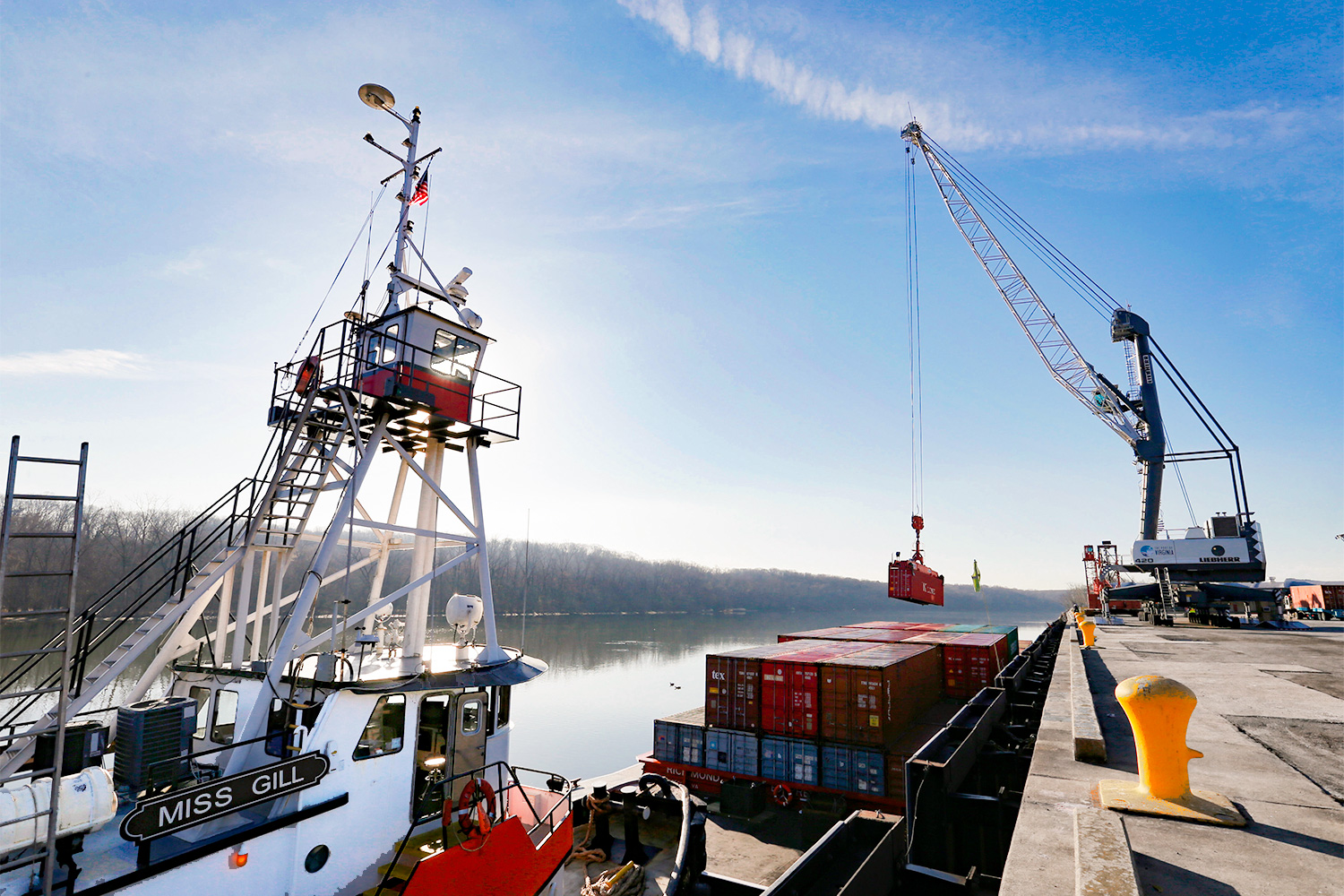 Despite the COVID-19 pandemic and US recession causing a drop in port volume, more than 17,000 containers have been moved to the Richmond inland port, up nearly 25 percent from a year ago. Photo credit: Virginia Port Authority.

The Port of Virginia’s inland terminal in Richmond has seen its volume jump more than 20 percent this year through May because it serves a unique combination of beneficial cargo owners (BCOs) who have seen their business pick up during the COVID-19 pandemic.

Companies such as Amazon, corrugated packing company WestRock, discount grocer Lidl, and grain and food ingredient processor Scoular have been staples of the inland port for years, but have also thrived during the pandemic amid limited restaurant options and a rise in e-commerce orders.

The Richmond Marine Terminal has handled 17,230 containers through the first five months of 2020, up nearly 24 percent compared with a year ago, according to the Virginia Port Authority (VPA). The news is not a surprise to the port authority, who anticipated more than 20 percent growth in traffic to Richmond in fiscal years 2019 and 2020. The Richmond barge service runs six days per week and transit times are equal to intermodal rail. 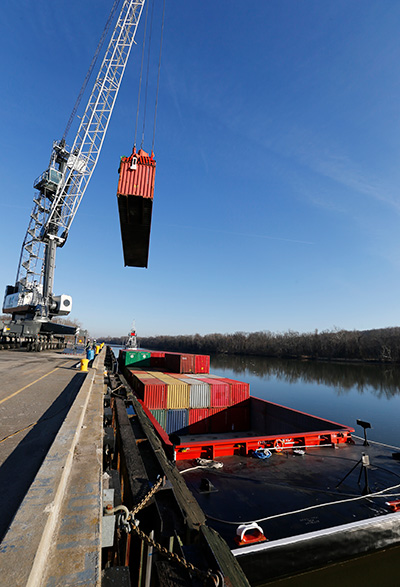 The US Department of Transportation appropriated $200,000 earlier this year to the VPA for a 40-foot generator power pack to handle refrigerated containers, a gear box for a second barge, and four twist lock bins at Richmond.

Brothers International has brought new volume after moving into a 461,700-square-foot facility across from the Richmond inland port last year, relocating its supply chain operations from New Jersey. Amazon has a 180,000-square-foot facility in the same complex, a property purchased by a developer in January for $78.5 million.

John Reinhart, VPA’s executive director, said he anticipates more BCOs will look to Richmond as a key distribution point, especially given its location right off Interstate 95.

“We've got some agricultural transloading. We've got food distribution centers,” he said. “It's taking those trucks off the road. That's why people like it because it's environmentally better. It goes to Richmond on a direct bill of lading for the BCO and then they do short hauls to the final destination. I don’t see that going away, I see that getting stronger.”

While Richmond’s numbers are higher, overall container traffic at VPA through May is down 13 percent. Rail traffic has fallen 20 percent and truck traffic is down 9.6 percent, all thanks to an almost 10 percent decline in vessel calls because of blank sailings.

Overall barge traffic, which includes an additional service to Baltimore, Maryland, is down only 2.3 percent in the first five months, according to the port authority, and volumes actually grew 3.4 percent last month compared with May 2019.

“There's some real good greenshoots around us going on, like with the two Amazon facilities and the expansion of a coffee distributor, and a spec building for 350,000 square feet starting construction on July 1,” Reinhart said.