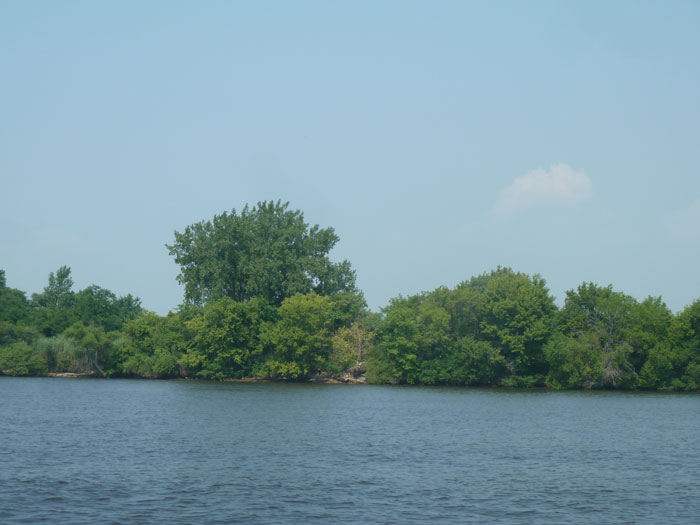 The Philadelphia Regional Port Authority is seeking “expressions of interest” from potential developers of Southport, a 200-acre Delaware River waterfront site where a container terminal had been planned.

Southport is adjacent to the Philadelphia Navy Yard. The site is still being considered for a container terminal, but there’s also interest from Philadelphia Energy Solutions, which owns the former Sunoco refinery nearby.

The company’s CEO, Philip L. Rinaldi, told the port authority board at its monthly meeting that tankers and container ships at Southport “are not mutually exclusive,” the Philadelphia Inquirer reported.

Last year it appeared that Delaware River Stevedores and parent companies SSA Marine and Ports America were on track to develop a container terminal at Southport. However, the group withdrew its proposal in April when it could not secure a major ship line as a partner.

Growth in containerized cargo was a primary justification for deepening the port’s 40-foot-deep channel to 45 feet. The deepening project is on track for completion in 2017.

The port authority set a Nov. 14 deadline for the expressions of interest and said it may ask for financial and business plans, which means the process could take several months.