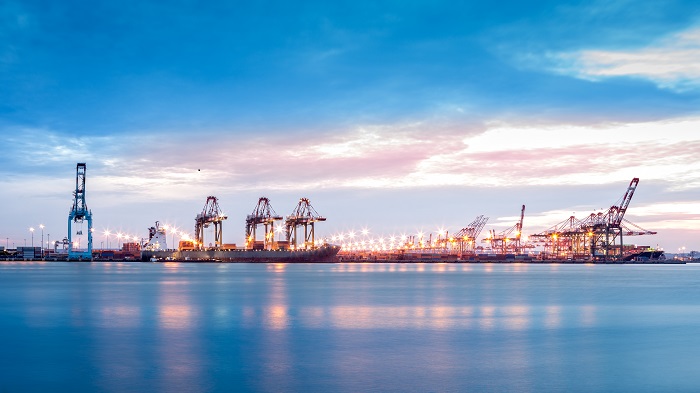 The four main terminals at the Port of New York and New Jersey closed at lunchtime Wednesday and the port announced that it will be closed Thursday, due to the snow storm hammering the Northeast.

Weather forecasts for the storm vary from three inches around New York City to two feet in parts of New Jersey, with the heaviest snow expected from morning to early evening Wednesday.

The Port of New York and New Jersey shortly before 1 p.m. announced that “with accumulation and freezing temps expected overnight, all [port] container terminals will be closed on Thursday … for clean up.”

Sean Mahoney, spokesperson for the Port of Philadelphia, said the port was closed Wednesday and would have a delayed opening on Thursday.

Baltimore was not affected by the storm. Richard Scher, a spokesperson for the port, said it would conduct “business as usual.”

“We are in good shape,” he said. “We didn't receive as much snow as other ports did. In fact our marine terminals were mostly wet.”

The ports of Philadelphia and Boston could not be reached for comment on their conditions Wednesday.