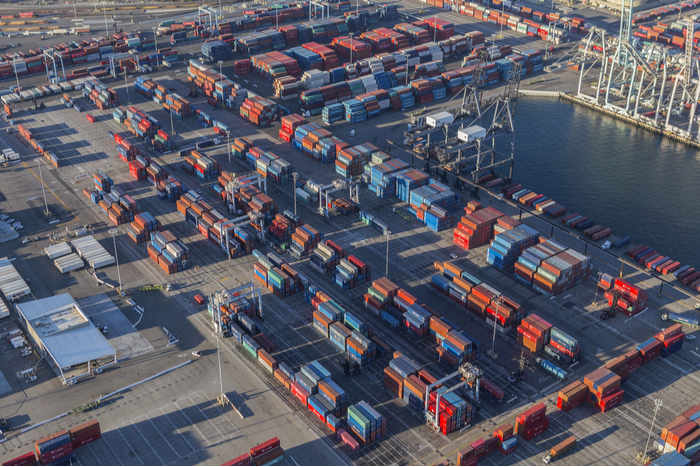 Long Beach and neighboring Los Angeles each year release an inventory of emission reductions from the 2005 base year as part of their joint 2006 CAAP. A spokesperson at the Port of Los Angeles said the port’s 2018 inventory will be released next week.

Bonnie Lowenthal, president of the Long Beach Harbor Commission, said the current achievements are part of a longer-term goal of zero emissions, where feasible, or near-zero emissions. “There’s work to be done to get to our ultimate goal of zero-emissions operations, but I’m confident we will get there together,” she said.

Executive director Mario Cordero noted the emissions reductions were achieved despite a 21 percent increase in container traffic since 2005. Long Beach is managing a $150 million investment program in projects designed to reduce harmful emissions. The port is also managing $80 million in grant funding to demonstrate zero-emissions equipment and advanced energy systems, he said.

The mayors of Long Beach and Los Angeles have committed their ports to achieve zero or near-zero operations by 2035.