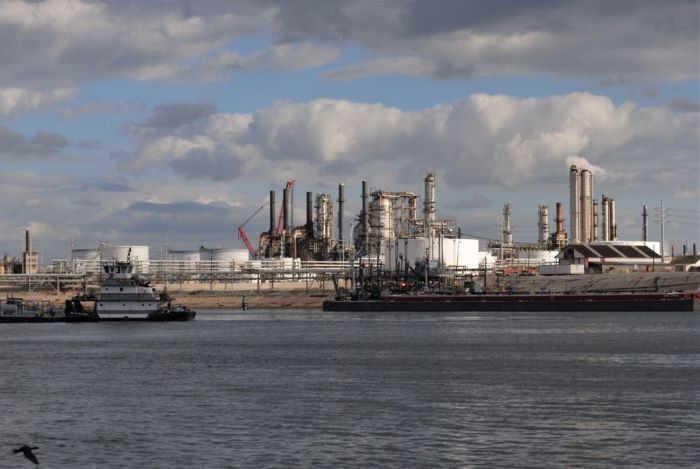 The story of Houston is one of unprecedented success. The growth and achievements of this city are tied to many different enterprises, but most of the pathways can be linked to one historic waterway that has propelled the economy of not only our region, but the entire nation — the Houston Ship Channel.

The channel began as the vision of a few foresighted and determined business leaders more than a century ago, who through “The Houston Plan” would provide future generations with the continued benefits of international commerce.

The Houston Plan was the first significant public-private partnership of its kind, with those sectors working together on a common goal — to deliver a project that is arguably the most essential waterway serving our country.

I am incredibly excited about the future of global commerce in Houston. Port Houston is as vibrant as ever and its forward momentum is undeniable. Imports and exports of a wide range of commodities drive the continued growth of trade transiting the Houston Ship Channel and the incredible amount of investment in our region. That continued growth is proof that commerce through this busy waterway is not going away and will continue to flourish.

The strategic value of the Houston Ship Channel is supported by a recent study that indicates its national impact is more than $800 billion each year, sustaining 3.2 million jobs and providing $38 billion in tax revenue. Moreover, Port Houston activity accounts for more than 20% of the GDP of Texas.

Not just an oil port

Houston is the energy capital of the US, and its pre-eminence will only grow with accelerating exports of crude oil, natural gas, and petrochemicals. Texas is expected to top 5 million barrels per day in oil production soon, besting all but one OPEC nation. But Houston is not just an oil port.

Port Houston is also the nation’s leader in steel and breakbulk cargoes, importing drilling pipe and project cargo and the other goods that support the production of oil and natural gas in our state. It is the nation’s dominant port for the export of plastic resins, produced from derivatives of natural gas, as well as agriculture commodities and other cargo manufactured locally and shipped in containers around the world. 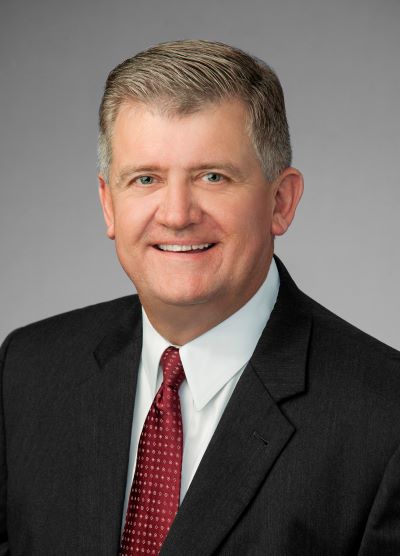 And to support the fastest growing population in the US, Port Houston handles the most rapidly increasing volume of import containers in the nation — retail goods, furniture, beverages, and numerous other items serving the local consumer base and its expanding reach to neighboring states. This activity generates great jobs in the region, state, and nation.

There has been much attention given lately to the channel’s accommodation of the global fleet of container ships, the exponentially increasing size of those vessels, and the demands of maintaining efficient two-way movement to support waterborne traffic. Texas has just enacted a law that will restrict the size of ships in the channel for a time, to maximize the efficiency of two-way transits. Our Port Commission unanimously opposed the new law, in line with concerns expressed by the US Coast Guard over imposing state mandates on a federal waterway.

Nevertheless, the rule will soon take effect and we will move on. Port Houston will continue to handle more than two-thirds of the container trade within the Gulf of Mexico and will remain the largest breakbulk port in the country. Even so, our carriers, beneficial cargo owners (BCOs), customers, and all other users of these facilities are asking “what does this mean for me?” The port can assure that it will continue to move forward with a steadfast commitment to providing consistent, reliable, and competitive services to all the customers of its public facilities.

Swinging to the future, a close partnership between Port Houston and the Army Corps of Engineers is nearing completion of a study of upcoming improvements to the Houston Ship Channel, and we look forward to congressional authorization of the widening project in 2020. Improvement projects such as this are not new in Houston — in fact, this next project will be the 11th deepening and widening of this waterway over our history. With the growing frequency and size of ships coming to our port, Houston needs a wider and deeper channel, and we are moving that effort forward right now.

This project is the No. 1 priority for Port Houston, as its local sponsor, and is the priority of all the stakeholders and users of the channel. Together, we are committed to expediting authorization and funding to expand our channel quickly. We expect that it will take the significant contribution of the funding from the private sector to move the project to the front of the line; we are committed to bringing that together and making this effort the model for the nation.

In the meantime, we have plenty of room for growth in container and breakbulk commerce. The 1,100-foot length limitation provides much capacity to upgrade the current services calling Port Houston’s Barbours Cut and Bayport container terminals. We have successfully achieved double-digit growth for several years with ships under 1,100 feet in length and can continue growing with new services and upgrade of existing services with ships of 8,000 TEU capacity and more, all of which can call Port Houston without limitation. Whether through upsized ships or more weekly services, we are prepared to accommodate our carriers and customers, and we continue with an aggressive capital plan totaling more than $1 billion over the next five to seven years, to remain ahead of the demand curve in capacity and vessel size.

Through commitment and principles learned from our predecessors, and working together on the current “Houston Plan,” our forward momentum is accelerating.