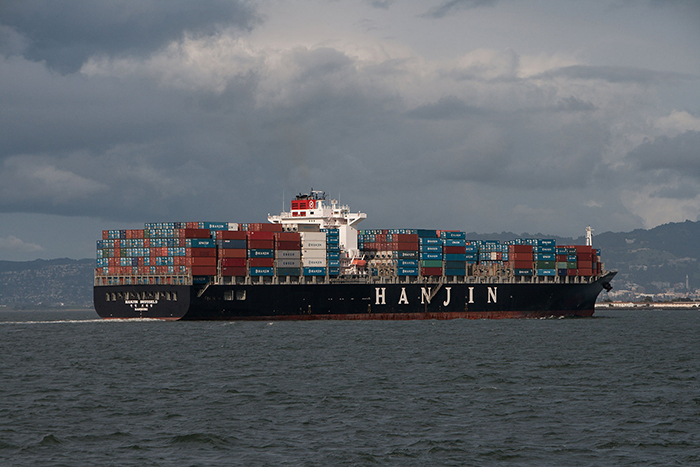 The last batch of Hanjin Shipping containers that arrived at the Port of Houston have been cleared for pickup.

The Port of Houston Authority said Hanjin Shipping containers at the port have been cleared for release to importers following the bankrupt carrier’s payment of terminal charges.

The port authority had been awaiting payment of charges on the 380 Hanjin containers that arrived Wednesday on the Cosco Auckland. China Cosco Shipping Lines’ containers were not affected.

Port spokesperson Lisa Ashley said the containers were held at the terminal in order to prevent customers from being billed for unpaid charges.

“We held the containers for the benefit of our customers. We did not want them to incur additional charges,” Ashley said. “Hanjin indicated that they would honor the payment owed for the containers and we mutually agreed not to have our customers incur charges as Hanjin promised payment.”

The port authority issued a customer advisory Thursday saying the containers were available for pickup with no payments due to the port authority unless there were fees for customs examinations or other services.

Any customers that already have sent payments for the terminal charges would receive refunds during the next two weeks, the port authority said.

Ashley said the Cosco Auckland was the final ship scheduled to arrive at Houston with containers of Hanjin, which filed for receivership Aug. 31 in South Korea. On Tuesday, the port authority released 387 Hanjin containers from a previous vessel call after holding the boxes until Hanjin paid terminal charges.