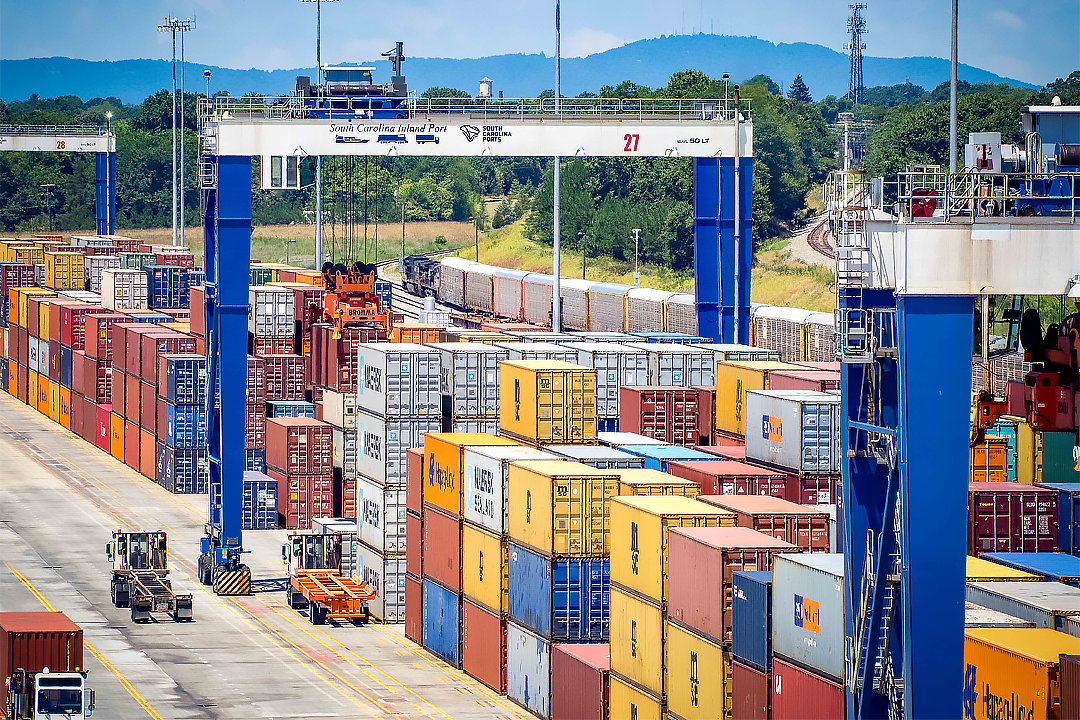 One of the largest US solar manufacturers has opened a new distribution center in South Carolina, an expansion that will drive more traffic for the state’s inland port and capitalize on record US import growth in 2019.

“Our investment in this distribution hub will help enable our commitments to deliver modules where they’re needed when they’re needed, thanks to the connectivity that the South Carolina Ports are able to offer,” Bart Verbeke, First Solar’s senior manager of global logistics, said in the statement.

US imports of solar photovoltaic cells (PV) soared in 2019 as project developers rushed to beat a “safe harbor” tax credit deadline at year-end. Inbound volumes surged 129 percent to 165,366 TEU, up from 72,296 TEU in 2018, according to data from PIERS, a sister product of JOC.com within IHS Markit. Despite import declines in 2017 and 2018, the five-year annual compound growth rate for solar panels is 10.6 percent. Solar imports have grown twenty-fold since 2009.

First Solar’s arrival in South Carolina provides an opportunity to capture part of that growth sector. Charleston handled less than 5 percent of the solar imports in the US last year, even though its 7,236 TEU was triple the volume of 2018. First Solar is poised to double Charleston’s total, adding up to 7,000 containers per year through the Port of Charleston, beginning in late May, the port authority said.

Inland Port Greer will receive a boost for a location that has strong roots to the auto industry, which may experience tough business conditions in 2020 due to the US recession.

First Solar should boost Inland Port Greer’s current annual volume of 120,000 containers by more than 5 percent, according to the SCPA.