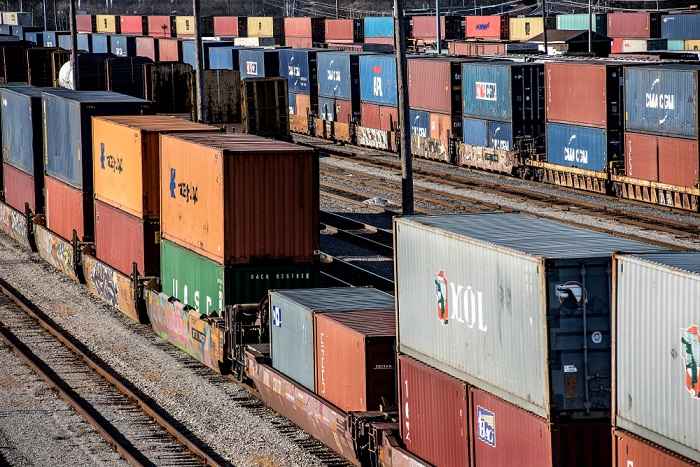 CSX Transportation’s recommitting of $91 million toward a project that would provide double-stacking rail access to the Port of Baltimore narrows the gap needed in government support to make the project a reailty to $74 million.

The Class I railroad originally planned to invest $125 million toward the $445 million project, which caps a 10-year effort by the port to attract more Asian import cargo heading to the Midwest. CSX Transportation pulled out of the project in November 2017 as part of a broader effort to cut operating projects, but a recent report by the Maryland Port Administration (MPA) and the Maryland Department of Transportation for the state’s General Assembly, suggested that CSX was willing to return to the project and anticipated the railroad paying $145 million in support.

Following a Thursday meeting between CSX CEO Jim Foote and Maryland’s two US senators and six US representatives, the legislators said that CSX would put only $91 million towards the 1.7-mile tunnel project. The report to the General Assembly earlier said an engineering approach preferred by CSX would add $20 million to the cost of the project.

The port says by reducing intermodal rail costs via double-stack access, it will become more attractive for CSX to route cargo to the Midwest through its container terminal, which has a 50-foot depth and by 2020 will be able to handle two mega-ships at a time.

The Port of Baltimore handled 186,753 loaded TEU Asian imports in the first 10 months of 2018, a 7.4 percent increase over than the same period in 2017, according to PIERS, a sister product of JOC.com. The port held the same 1.5 percent share of the US Asian import market as a year ago.

The $54 million reduction in the railroad’s investment in the project, and a $20 million increase if a new engineering technique preferred by CSX is used, means that the project will have to find $74 million more than previously expected from state or federal coffers.