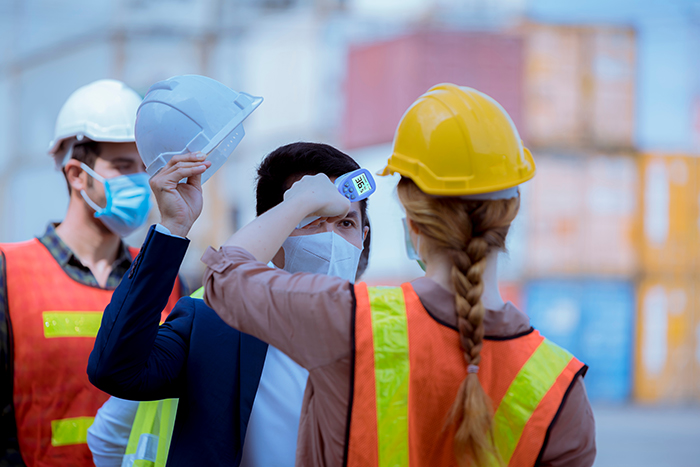 US imports from Asia surge to unexpected record in May

Near-record US imports to continue through October: retailers

How to Improve OTIF: 15 Tips for On Time and In Full Delivery
END_OF_DOCUMENT_TOKEN_TO_BE_REPLACED