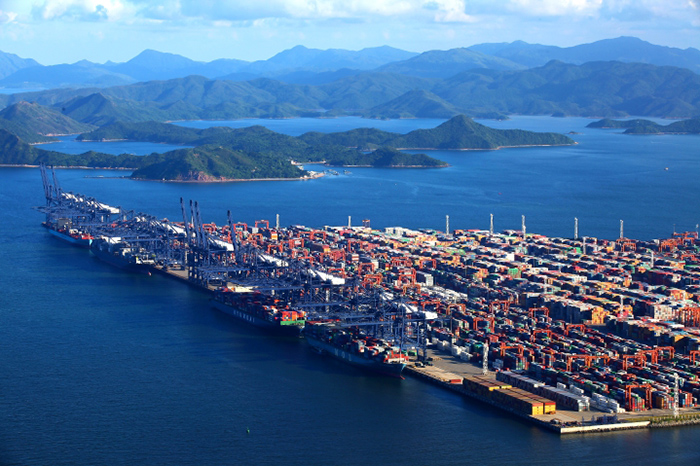 Flat revenue in 2015 was due in large part to a weak fourth quarter performance where revenue fell 5 percent year-over-year, according to the investment bank Jeffries.

Outbound cargoes to the U.S. showed an upward trend for much of the year but lost momentum in the fourth quarter due to high inventory levels, the company said in its results announcement. Conversely, Europe outbound business was weak for much of 2015, but performed better in the final quarter.

Given the soft outlook for global trade, the company said it was cautious on expected cargo volume for 2016 and would continue to focus on improvements to tariffs and costs.

“We anticipate stable U.S. economic outlook for 2016 and a mild increase in US outbound cargoes. The European economies continued to be weak in 2015, which resulted in a fall in outbound cargoes compared with 2014. Management does not anticipate a material improvement in 2016.”

The company said it divested its interest the Zhuhai International Container Terminals (Jiuzhou) in the fourth quarter of 2015 for HK$347.2 million.

HPH booked year-over-year throughput growth of 6 percent at its deep-sea terminals in 2014.