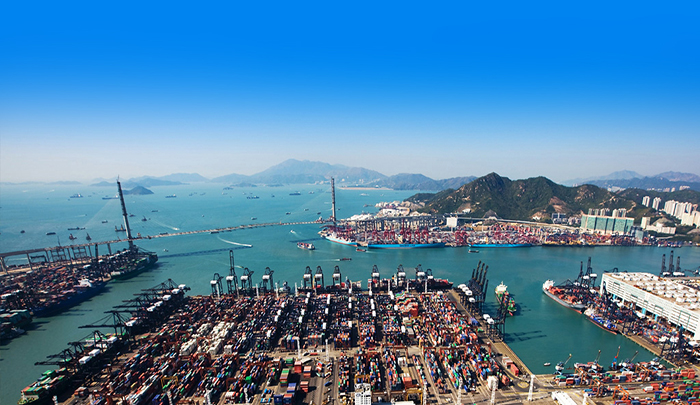 Management said the throughput drop at YICT was mainly due to weaker transshipment and empty cargoes, which were partially offset by growth in U.S. and Europe cargoes. The rationalization and restructuring of various global shipping alliances negatively impacted business at Hong Kong, HPH said.

“Given the shortfall was principally a function of transshipment and empties, we would have expected the revenue to decline by a smaller degree. However, with the year-over-year weakness in the Chinese yuan, the tariff initiatives last year and relative stabilization in export trends to Europe/U.S. provided less of a benefit than expected,” the financial institution Citi said of HPH’s performance.

Given the soft global trade outlook, HPH management expressed caution on expected volumes for the remainder of 2016. The company said it would continue to focus on improvements in tariffs and costs, and that the performance of the company was also partly dependent on the outcomes of structural changes occurring in the container shipping industry.

The stable U.S. economy should result in a slight increase in outbound cargoes to the U.S. over the full year, but volumes to Europe would likely be flat, the company said in its results announcement.

“Outbound cargoes to Europe showed improvement and displayed a slight upward trend in the first quarter of 2016. However, weak consumer sentiment and high unemployment rates remain a drag on its economic recovery. We expect volume towards Europe will likely be flat in 2016.”

Throughput at YICT is largely dependent on the economic performance of the U.S. and Europe.

HPH said it would target improving its core debt metrics over the five-year period from 2017 to 2022 in order to ensure continued access to financial markets and maintain its investment grade rating. The firm currently carries a floating debt of 33 billion Hong Kong dollars.