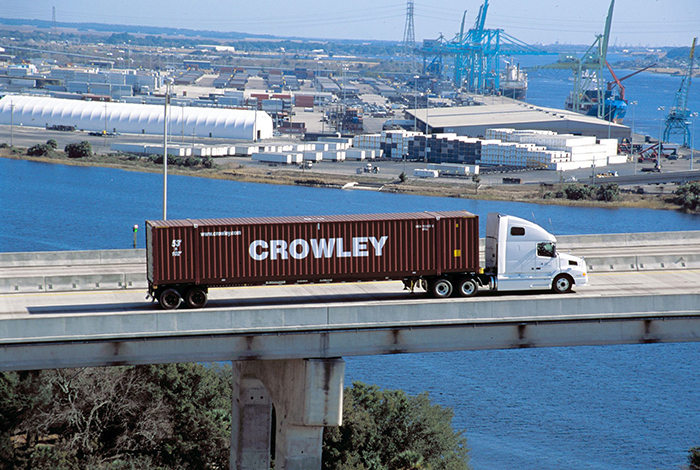 The Federal Maritime Commission was split on whether to approve a transaction of two Puerto Rican container terminal operators, though the deal will go through. Photo credit: Shutterstock.com.

The top US federal maritime agency will allow two marine terminal operators at the Port of San Juan in Puerto Rico to create a joint company, as a split in how the four commissioners voted allows the agreement to narrowly move forward, but with vows of tighter monitoring.

The US Federal Maritime Commission (FMC) will allow Luis Ayala Colón (LAC) and Puerto Rico Terminals (PRT) to create a joint company, but with increased scrutiny and oversight. The FMC is foregoing the option of seeking an injunction in federal court.

Under the Shipping Act of 1984, the commission determines whether to allow an agreement to go forward based on whether it deems it likely to create an unreasonable decrease in service and/or an unreasonable increase in cost.

“We understand what the parties are trying to achieve, but serious concerns remain about the implementation of the agreement,” FMC chairman Michael A. Khouri said in a statement. “The Commission will take the necessary measures to ensure that the agreement is not implemented in a manner that violates the Shipping Act.”

Those measures include a more vigorous oversight plan beyond its traditional monitoring program.

Khouri and commissioner Daniel B. Maffei voted against allowing the agreement to go forward, while commissioners Rebecca Dye and Louis E. Sola voted to allow it to take effect.

Maffei said in a statement that there was insufficient information to render a decision, a potential for an antitrust violation by collaborating over pricing and capacity, and questions around the economic analysis submitted supporting the transaction.

“If rates were raised enough, carriers might simply stop service to the island rather than pay the new rates. It was suggested that this would create a tension that would help keep prices under control. I am not so sure. Given that a major party to the agreement is itself a carrier, it may have incentives to keep other carriers out and would, therefore, not limit price increases,” Maffei said.

He continued, “If a carrier found the prices too high in Puerto Rico as a result of this agreement and made the business decision to stop service, it may not have a substantial negative impact on that carrier because Puerto Rico is a small portion of overall trade for any major carrier, but it could conceivably lead to an unreasonable reduction in service to the people of Puerto Rico.”

The commission noted, however, that because the volume handled in Puerto Rico is far fewer than traffic through the likes of Los Angeles and New York-New Jersey, a joint company could allow the facilities to address overcapacity.